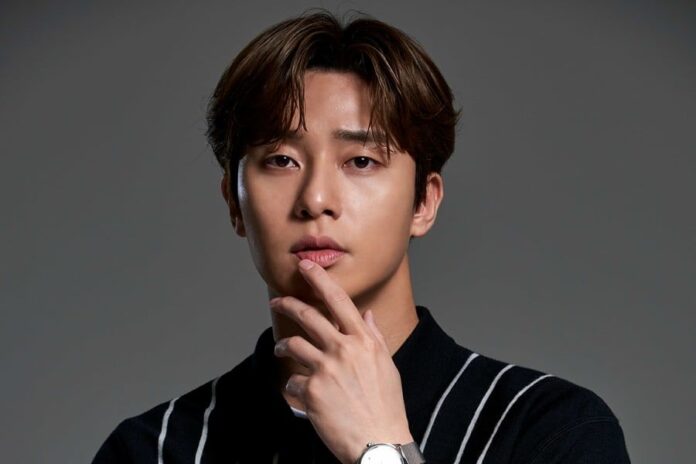 12 things about Park Seo Joon, you should know if you’re a fan of this actor. Park Seo Joon has become a star of Korean dramas, find out these fun facts about him.

Park Seo Joon has conquered the world of drama with his talent and effort. He recently participated in the hit drama Itaewon Class, but since a long time ago, this actor has established himself as a favorite within this type of narrative.

Probably you too have been conquered by the acting ability of Seo Joon , who at 31 years old has already recorded a total of 12 dramas alongside incredible casts.

If you’re a fan of Park Seo Joon’s acting , you can’t miss these fun facts about his story and abilities that will allow you to get to know him better .

Cole Sprouse’s opinion on a reboot of the palace life of...