Home Celebrity 12 MONSTA X curiosities that every fan should know 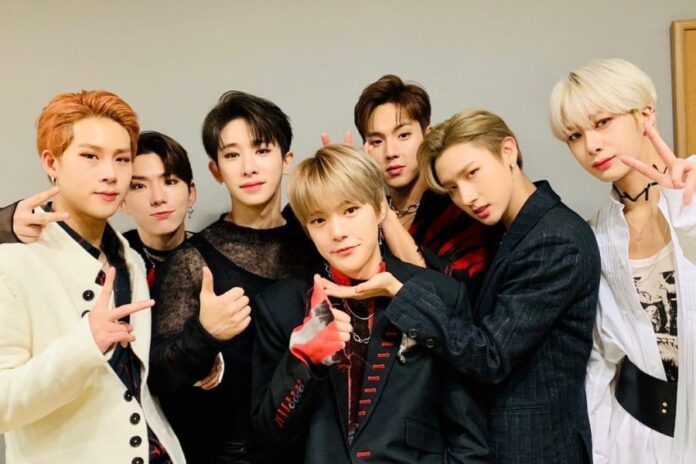 Know these curiosities and data that you did not know about the guys MONSTA X .

Boys MONSTA X had to compete in the program of talents ‘ NO . MERCY ‘in order to get a place within the band , the television network Mnet and Starship joined forces to make the show successful.

The mission of ‘ NO.MERCY’ was to find the most powerful and talented trainees of the agency in order to create a new group that felt the passion for Hip-Hop on stage.

Shownu, Hyungwon Minhyuk, Kihyun, Jooheon, IM and Wonho debuted on May 14 of the year 2015 , immediately international and South Korean public were provided support and their mini album ‘ TRESPASS ‘ was positioned in the best musical charts.

If you want to know more about the members of MONSTA X, read on …

If you are a loyal follower of Korean pop girl and boy groups , we highly invite you to visit: 6 K-pop Music Videos that have a retro concept that you should know.

Gray’s Anatomy: Kai Bartley is closer to Amelia after making this...