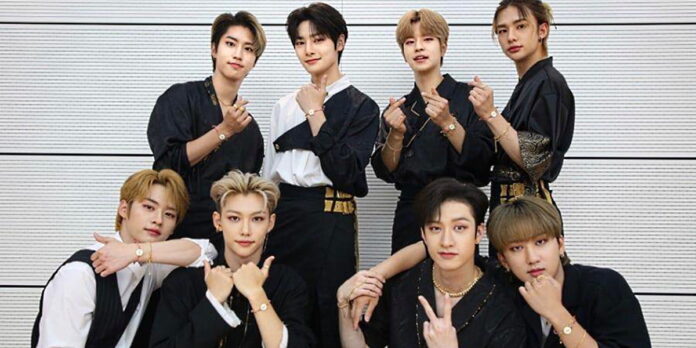 Learn more about Han Jisung from Stray Kids and discover these facts that will surprise you.

Han Jisung was born on September 14, 2000 , he is 19 years old, but he will soon turn 20, (21 in Korean age). He is originally from South Korea and has an older brother. His opportunity to fulfill his dream as an idol came when he was cast on the Stray Kids survival show .

Han works as a dancer and singer of the group, his talent as a rapper also allowed him to be part of the 3RACHA subunit, in addition, he has proven to be a good composer, as he has helped to various Stray Kids lyrics.

If you are new to the fandom or want to know more about Han, we leave you a list with 12 Han curiosities that you should know: