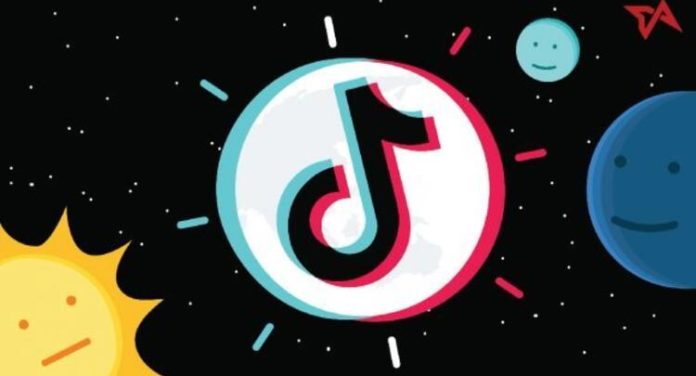 TikTok, the popular video platform of the last period, hosts many dangerous challenges. Let’s take a closer look at these videos where you need to be very careful even while watching.

The internet environment has been hosting many dangerous jobs for years. Therefore, it is not surprising that dangerous challenges are held on TikTok, which is currently a very popular video site.

TikTok, which contains many different types of videos, from chemical experiments to actions where you will lose your health, is the platform where dangerous contents are shared the most recently. Let’s take a closer look at the most dangerous TikTok challenges.

Suffocation:
These videos are actually being made for years. Content producers partially suffocate themselves to feel enthusiastic. These videos, known as the drowning challenge, reached their most popular spot in 2017, despite the ups and downs.

Since then, these videos have been published on various social media platforms, including TikTok. The risks of participating in this challenge are much higher than you think. This can lead to death of your brain cells, permanent brain damage, and even death if it continues too long.

Fire:
One of the most common video topics among content producers, this challenge is a bit dangerous, as the name suggests. Content producers smear flammable liquid on some of their bodies and then burn it and record the results. An example of people who shoot these videos, which usually result in a 1st and 2nd degree burn, is widely available on the Internet.

Skull breaking:
At least 3 people are required for these videos. The people on the sides jump on the back of his feet when they jump in the middle and cause the person to fall to the ground. As it can be understood from the name of the challenge, someone who falls in this way has the risk of breaking the skull.

Power point:
One of the new trends and the most dangerous of social media, socket challenge can cause electrical system damage, electric shocks and fires. This movement is made by touching the ends of the charger, which is plugged into the wall socket, with a big spark. This challenge has already caused major material damage at a school in Massachusetts.

Hot water:
Another dangerous video issue, the hot water challenge, causes severe burns and injuries. An 8-year-old girl died in 2017 after trying this challenge. The Challenge initially started as drinking boiling water with a straw, but after this death it turned into pouring boiling water down the head.

See Also  Microsoft TikTok has reached an agreement for the sale

Passing through:
Of course, when a person passes out, this has negative consequences. Here, the participants pass through themselves, constantly shaking their heads. Although it may seem like an innocent challenge at first, of course it also has dangerous sides like falling down and hitting somewhere.

Ghost pepper:
Although this challenge is less dangerous than others, it can still cause serious problems for some participants. These videos use peppers that are very hot like ghost peppers. You consume this pepper and you film your reactions. According to Medical Daily’s report in 2016, a 47-year-old man became a hospital after consuming a hamburger containing this pepper.

Shaking:
In this challenge, which has been held at TikTok for months, a group of people circle around a camera and throw things up, such as basketballs and eggs. When the things they throw back come back, it hits one of them. The object coming to the head of someone from above can cause very large jolts.

Tide Pod:
It is not a good idea to eat soap regardless of color and shape. The laundry detergent called Tide Pod, which was initially mocked due to its colorful and sugar-like appearance, was started to be defeated for this challenge. Some people and young YouTube users continue to eat this, although it causes huge health problems.

Blue whale:
Unfortunately, this challenge, which led to many deaths, still continues. In this challenge, the participants are given 50 tasks to do one each day for 50 days. Although the original tasks are not very dangerous, more dangerous tasks are beginning to come and the participant is asked to commit suicide. There have been similar challenges before, but none have been as effective as the blue whale.

Cinnamon:
In fact, this challenge that started in the early 2001 went viral in 2012. In this challenge, participants eat a spoonful of cinnamon, or rather try to eat it. Participants can face huge health problems such as suffocation and damage to the lungs.

Salt and ice:
In this challenge, salt is poured on moist bare skin and pressed on the skin with ice. As a result, first and second degree ice burns, a skin that collects water appears.

We have come to the end of our article, which lists the dangerous challanges in TikTok. We never recommend trying any challange on this list.

All Epic Games Free Games Will Be Added to NVIDIA GeForce...

TXT REVEALS THE FIRST ADVANCE OF ‘RUN AWAY’

Flirtatious mood! Niall Horan tells meeting he had with Lizzo and...