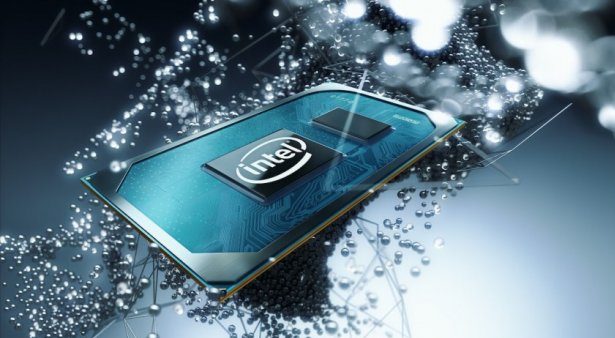 Introducing the most powerful game processor i9-11900K at CES 2021, Intel stated that this processor is ahead of the Ryzen 9 5900X in a single core. Comet Lake desktop processor family, the last member of the LGA 1200 socket, will also be post processors with 14 nm lithography. Prices of 11th generation Intel Rocket Lake-S processors, which are expected to be introduced at the end of March, have also been leaked.

Prices for yet unofficial processors may vary by country and retailer.

The corona virus outbreak that started in 2020 has negatively affected production. While many factories became unable to produce, this situation was reflected in prices in some sectors. We can say that the price increase in AMD Ryzen 5000 series processors scared those who were waiting for Intel processors. However, the resulting prices may be a sign that there is nothing to be afraid of.

The prices of the 11th generation Intel processors, which were revealed by @ harukaze5719, known for leaks on Twitter, vary by vendor and country, but it does not seem to increase much compared to 10th generation processors. In fact, according to some vendors, new processors can be sold at a slightly cheaper price than older processors. If the claims that the memory speed can be increased in B560 motherboards are true, the i5-11400F will be preferred by many users in the middle segment.

Unless the exchange rate increases, the prices of the new processors seem to be quite close to the 10th generation Intel processors. However, since these prices are not official, there is a possibility that they may change. Rocket Lake-S processors, which are expected to be introduced at the end of March, will be available shortly after the introduction.