Home Tech 119.999.900 XRP Has Been Transferred Among the Known But Suspicious Accounts! 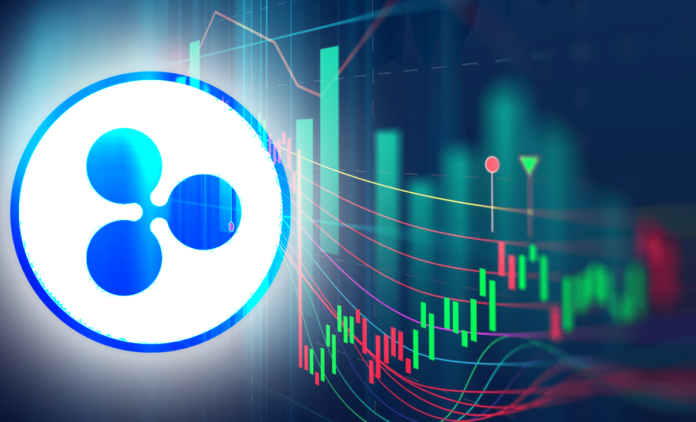 A share was made that a large XRP transfer was made from Whale Alert’s Twitter account, which monitors large cryptocurrency transactions. Although the owners of these two wallets in which the transfer took place are unknown, Bithomp, following the XRP movements, reported that Bitstamp, the Luxembourg-based crypto exchange, is responsible for both sending and receiving transactions.

The activation of wallets by Bitstamp does not mean that the owner of XRP is a cryptocurrency exchange. The exchange may have created wallets for customers who have purchased or transferred XRP.

However, Bitstamp is known to partner with Ripple to power the XRP-based cross-border payment product Optional Liquidity (ODL). For this reason, the stock market has recently appeared on the buyer side in large XRP transactions. In January, Bitstamp transferred 24,999,995 XRP from an unidentified wallet, and in March the same amount of XRP was transferred to the same account.

To help Ripple ODL reach UK referral corridors, Bitstamp has recently announced that it has added pound sterling to crypto trading pairs. The stock market announced that until September, many cryptocurrencies like USD, EUR, BTC, ETH, XRP, LTC and BCH will not charge any transaction fees in the GBP pair.

Xbox Series X is on the agenda with a new issue