Home Sport 117-124. George and Leonard combine for 88 points for the Clippers 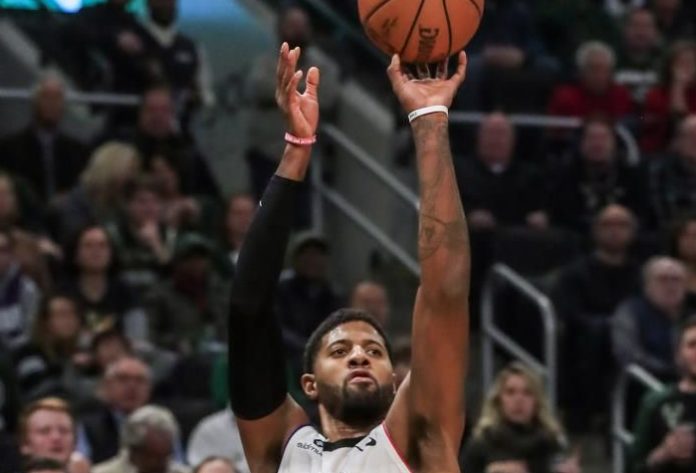 The Clippers got their fourth consecutive victory.

George played 39 minutes, and scored 17 of 31 field shots, including 6 of 15 triples, 6 of 7 from the personnel line, achieved five rebounds and delivered two assists.

Leonard got double-double by adding 11 rebounds in 37 minutes, scoring 10 of 24 field shots, including 3 of 3 triples, and 19 of 19 from the personnel line, and delivered two passes for scoring.

It was the highest combined score of the season for the new star pair of the Clippers.

The previous record of Leonard and George got it on December 1, with 65 points against the Washington Wizards.

For the Timberwolves, Dominican Karl Anthony Towns led the attack with 39 points and 12 rebounds

Benfica celebrates victory in the first match against Dynamo Kyiv