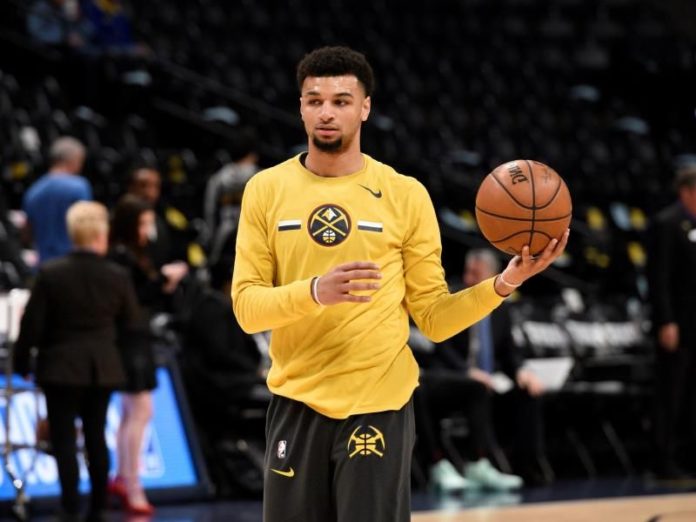 The Jerami Grant reserve scored 20 points, their best mark of the season, for the Denver Nuggets, who added their sixth consecutive victory by defeating the Washington Wizards 117-104.

The Nuggets, leaders of the Northwest Division, are 10-1 in the month of November and finished a three-game losing streak in their field against the Wizards.

Denver had its second best total point mark of the season.

Will Barton had 17 points, eight rebounds and eight assists, and Jamal Murray scored 16.

Nikola Jokic had 20 rebounds, his best numbers in the season, and Spanish player Juan Hernangómez contributed three goals in 12 minutes of play.

Jokic finished only with a rebound below his best mark and scored eight points for the Nuggets.

Washington started the day with an average of 119.1 points and had failed to score at least 100 points in 15 games.

For the Wizards the Jordan McRae reserve scored 21 points, while Bradey Beal and the Montz Wagner and Davis Bertans also contributed 14 each.