Home Sport 116-97. Dinwiddie contributed 23 points in victory of the Nets 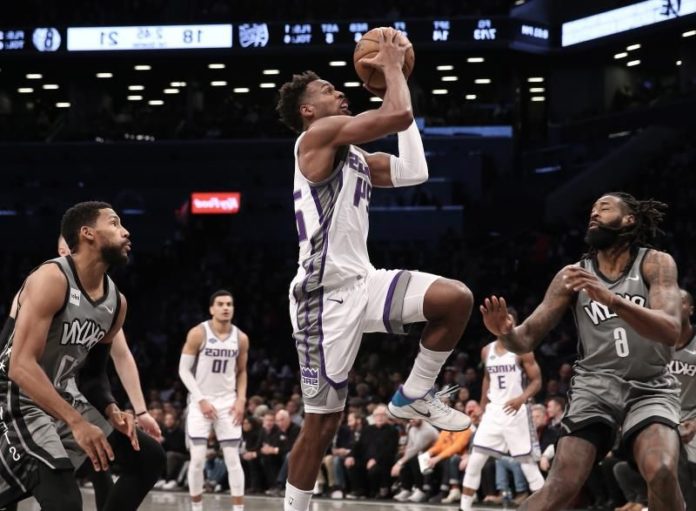 Spencer Dinwiddie contributed 23 points as the biggest scorer of the Brooklyn Nets, who won 116-97 to the Sacramento Kings.

The Kings had Harrison Barnes as their best scorer, with 18 points.

The reserve Justin James contributed 14 and Nemanja Bjelica got 13 for the Sacramento team.

Paul Finebaum is furious about the pre-season ranking of the first...