Home Sport 115-87. Lillard and the Trail Blazers keep the Knicks in defeat 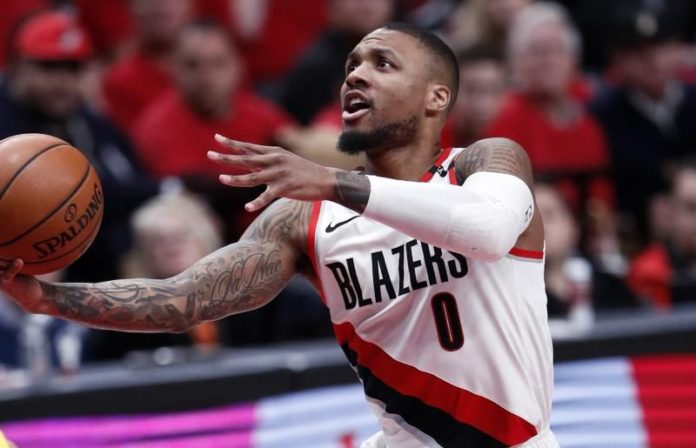 Damian Lillard scored 31 points, including eight triples, and added six assists for the Portland Trail Blazers, who beat the New York Knicks 115-87, who had their tenth straight loss.

Hassan Whiteside collaborated with double-double 17 points and 15 rebounds and Carmelo Anthony, who already played for the Knicks, also scored 16 points for the Portland team.

For the Knicks, who only have four victories, the smallest amount in the championship, Julius Randle contributed 15 points as leader in the attack.

The reserve Mitchell Robinson got 14 and Allonzo Trier, who also left the bench, got 13.

The Knicks played with Mike Miller as interim head coach, after the team fired David Fizdale on Friday.