Home Sport 112-107. James achieves triple-double against all teams and the Lakers win 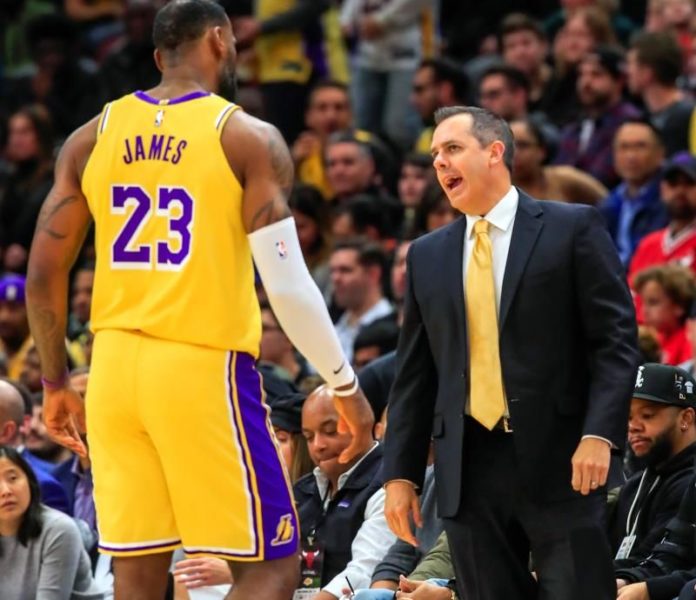 LeBron James became the first player in NBA history to record a triple-double against all teams in the league and the Los Angeles Lakers beat the Oklahoma City Thunder 112-107.

James recorded 25 points, 11 rebounds and 10 assists for the Lakers, leaders of the NBA, who have won 12 of 13 after a perfect stay in their four-game field.

James is fifth player in NBA history with 86 triple-doubles, but the four players ahead of him, Oscar Robertson, Russell Westbrook, Magic Johnson and Jason Kidd, did not do so against 30 different teams.

In 37 minutes of play, the same time Davis played, James scored 25 points, 11 rebounds and 10 assists for the Los Angeles team.

Kentavious Caldwell-Pope added 13 points and all three were the only Lakers players with double-digit scoring.

For the Thunder, Dennis Schroder reserve got 31 points, his best season mark.

The Thunder have lost four of the last five games.

He also had the support of Italian Danilo Gallinari, who contributed 25, while Shai Gilgeous-Alexander added 16 points.

The 2019 Golden Ball for Messi: an unfair choice