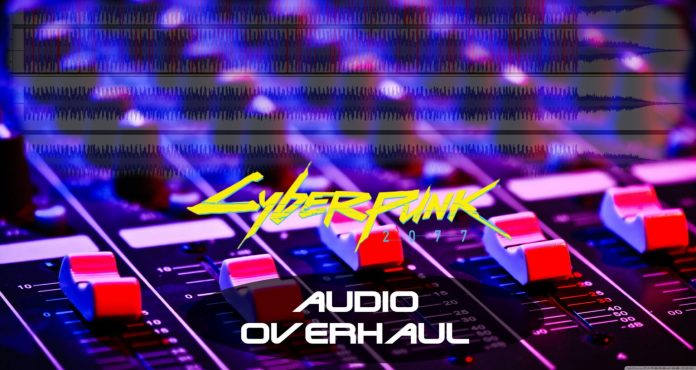 Cyberpunk 2077, developed by CD Projekt Red, has many errors and the developer team is working hard to fix these errors. These problems are gradually disappearing with the updates published.

Cyberpunk 2077 has many bugs. These appear as graphic, animation and sound errors. Although the developer team wants to overcome these errors by releasing updates frequently, they cannot keep up with some of them. Mod developer Floyd2099 seems uncomfortable with this situation. Floyd2099 has developed and released a mod that optimizes sounds for Cyberpunk 2077 on NexusMods.

This mode generally; It solves problems such as background noises, voices that suppress dialogue, music being too loud or too low, and inconsistency in vehicle sounds. Thanks to the mod, you get rid of all sound problems. The mod optimizes existing sounds, for sounds that are not available, CD Projekt Red needs to add those sounds.