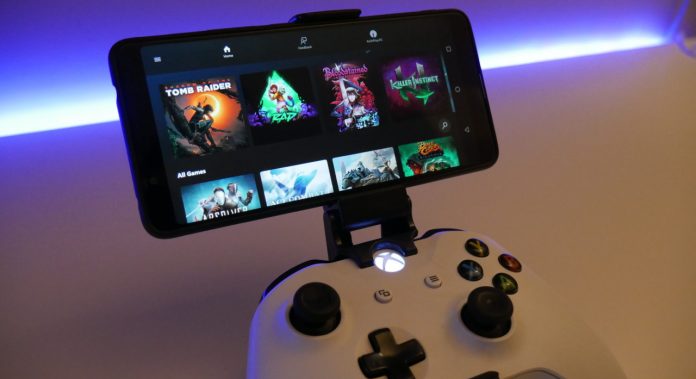 Microsoft is starting the 1080p quality era for its cloud-based gaming system xCloud. Developing the platform that allows playing games over the Internet, the company will allow players to play games in higher image quality. The increase in image quality will be done thanks to hardware change.

With the new feature for Microsoft xCloud, one of the important limitations will be lifted. XCloud, which brings together Xbox Live Gold, Xbox Game Pass and Xbox Game Pass PC features, brings the games available on the internet subscription service to the players.

XCloud, which delivers games to players via Android devices, will soon be available with iOS devices. But before that, players will be allowed to play games at higher graphics. This includes an upgrade from the Xbox One architecture to the Xbox Series X architecture.

The fact that the architecture is upgraded in terms of performance will please the players. Because it will be possible to play more fluid and realistic games. In addition, the equipment of the latest model console will also provide a great advantage. Thanks to this advantage, quality graphics can be sent over the internet while playing games. Until now, the highest resolution of 720p was streaming on Microsoft xCloud instead of 1080p.

It will also offer Microsoft’s cloud-based game service to users on a web-based basis.

State of Play: check out Sony announcements for PS5