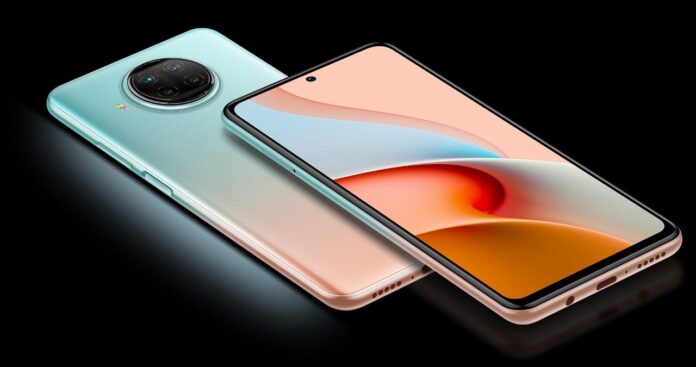 Xiaomi Mi 10i release date was announced as January 5. In the announcement video of the device, attention was drawn to the 108 Megapixel camera.

Expectations for Xiaomi Mi 10i price are below $ 400

Many details have been leaked about Xiaomi’s new phone, although its official introduction has not yet taken place. The screen of the device according to the information revealed; It will be 6.7 inches in size, with a resolution of 1080 × 2400 pixels and will appear with an IPS panel.

A perfect start to the new year. #ThePerfect10

Guess what's coming and 1⃣0⃣ lucky winners stand a chance to win #Mi goodies perfect for all you enthusiasts. A hint is in the video.

Leave your responses with #ThePerfect10.

Hardware features are among the information revealed before the Xiaomi Mi 10i release date. The device is expected to be powered by the Qualcomm Snapdragon 750G 5G processor. This processor focuses on gaming performance, as evidenced by the ‘G’ title, which means ‘Gaming’ at the end. The RAM capacity of the phone will appear with two options, 6 GB and 8 GB.

Some details came to light on the camera side, which was also highlighted in the announcement. The rear camera setup, which includes the 108 Megapixel resolution and f / 1.8 aperture main camera, consists of 4 lenses. These lenses are; There will be a wide-angle main camera, ultra-wide angle, macro and depth sensor.

On the other hand, the price of the phone is expected to be under $ 400. However, this information will become clear on January 5, which is the launch date of the Mi 10i.

Ripple: New platform enables XRP owners to be their own banks