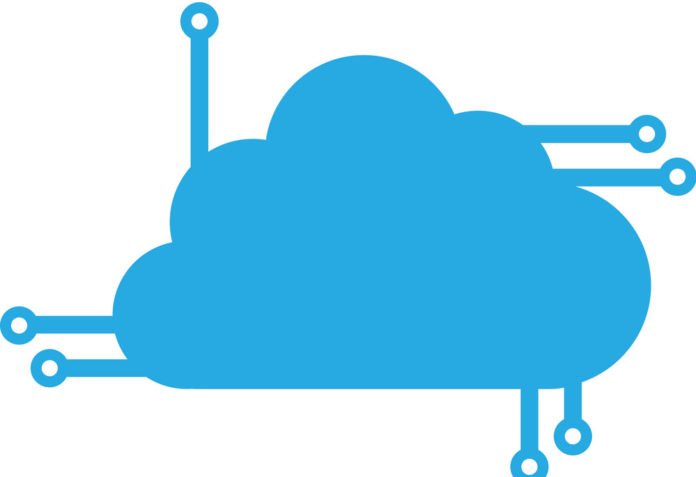 While investment in cloud-based services such as Infrastructure for Service (IaaS), servers, storage is increasing, experts at Canalys expect this increase to continue over the next 5 years. According to Canalys’ estimate, total expenditures on cloud infrastructure services will reach $ 284 billion in 2024.

Technology willingness to become a company
Canalys’ chief analyst, Alastair Edwards, points to the fact that companies providing services in the field of technology want to transform into companies that provide technology now, from financial services to the healthcare sector, as a result of this increase in investments in cloud computing infrastructure. Noting that most companies use a combination of multiple cloud and hybrid IT models, the analyst notes that the power of cloud service providers and the different computing operating environments required for different types of workload is noticed.

On the other hand, Edwards draws attention to the importance of channel partners for cloud computing in the future. According to the analyst, data and workload security will become important along with application strategies, business process integration, optimizing user experiences, governance and compatibility as cloud usage increases.