Home Sport 104-90. Antetokounmpo achieves another double-double and the Bucks continue to win 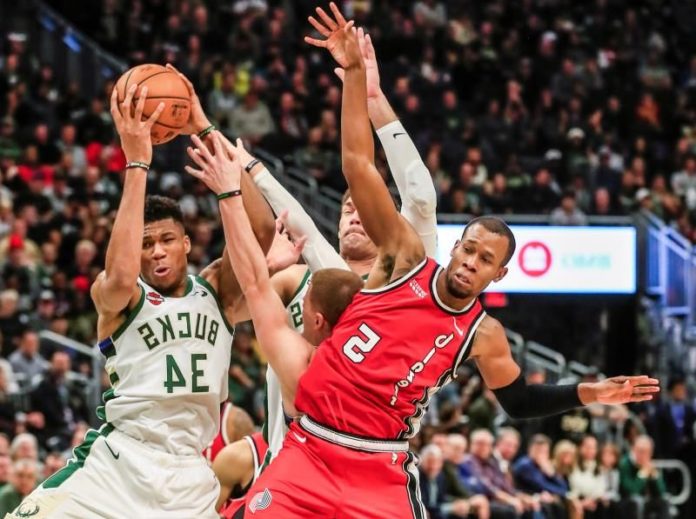 The Greek Giannis Antetokounmpo managed to double-double 28 points and 10 rebounds for the Milwaukee Bucks, who beat the Detroit Pistons 104-90.

Milwaukee won his seventh consecutive victory and puts his mark at 13-3 so far this season, having the best numbers in the Eastern Conference.

For Antetokounmpo it was his sixteenth consecutive double-double.

Antetokounmpo is the first player to open the season with 16 consecutive double-doubles since Moses Malone did it with the Houston Rockets in 1981.

Wesley Matthews contributed 13 points and Eric Bledsoe got 11 for the Milwaukee team.

For the Pistons, the reserve Derrick Rose got 20 points as a leading scorer.

Detroit played without Blake Griffin, who was in just four games, and is inactive to recover from an injury after playing 32 minutes in the Pistons 128-103 victory over the Atlanta team on Friday in the first game of the series.

Take a Look: FOX Graphics Show How Brutal the attack Was...