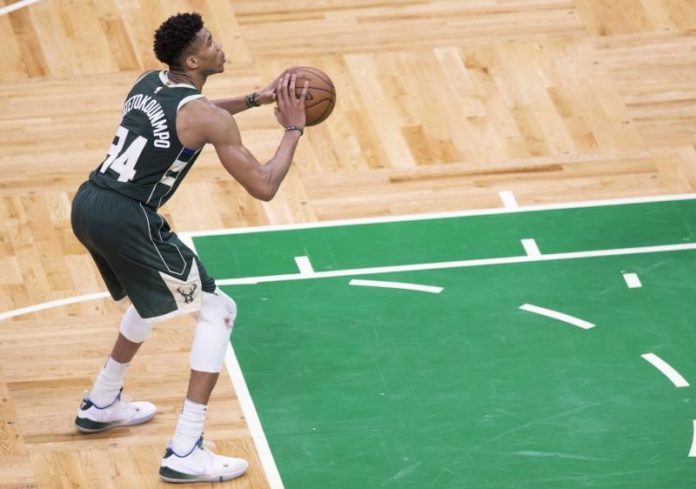 The Greek player Giannis Antetokounmpo managed 35 points and nine rebounds for the Milwaukee Bucks, who won the Detroit Pistons 103-127.

The Bucks got their thirteenth consecutive victory and leave their season mark at 19-3.

The last time the Bucks had a longer winning streak than this was when they won 16 straight since the end of the 1972-73 season and the beginning of the 1973-74 season.

They also had a 13 game streak shortly after that 16 ended.

The Milwaukee team won all eight matches against the Pistons last season: four in the regular season and four in the first round of the playoffs, and they also beat them last month in their first 2019-2016 championship game.

The Pistons had as their best scorer Andre Drummond, who got double-double 23 points and 14 rebounds.

142-125. Davis scores 50 points and Lakers show off against Timberwolves

127-135. Antetokounmpo again gets double-double for the Bucks