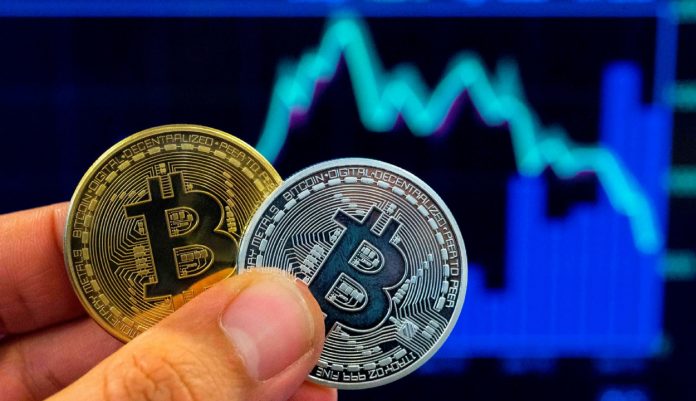 Bitcoin bull Mike Novogratz announced that the price of bitcoin could be $ 100,000 by the end of 2021. Novogratz believes bitcoin will dominate the cryptocurrency market.

Galaxy Digital CEO Mike Novogratz was a guest on Bloomberg’s show and made statements about bitcoin. Novogratz first touched on Elon Musk’s $ 1.5 billion bitcoin move and emphasized that Musk was very smart. According to the CEO, today’s world is on the way of digitalization, and Generation Y, especially the Z generation, describe bitcoin and cryptocurrencies as real currency. Elon Musk saw this fact, and therefore his message is more important than the move he makes.

All companies in the USA will receive bitcoin

Mike Novogratz said he believes all companies in the US will buy bitcoin in the future, with Elon Musk firing his fuse. Referring to Miami Mayor Suarez’s bitcoin move, Novogratz also told Suarez what he said about Musk:

“The bitcoin steps taken by the mayor of Miami are pretty clever. Cities and more corporate companies want to learn all about bitcoin. ”

Bitcoin can reach 15% of gold

Novogratz said that his previous estimate of $ 50-60 thousand for the price of bitcoin is not valid, and it is not difficult for BTC to increase to $ 100,000 by the end of the year with the effect of increased interest and institutional investments. If bitcoin continues at this pace, it could rise to 15% of gold’s market value by the end of the year.

Dogecoin is not functional

DOGE, which jumped after the Dogecoin tweets by Elon Musk, is an alarming situation for Novogratz. Novogratz said in a tweet he shared on Feb. 8 that DOGE will drop as in the GameStop stock. Repeating this view, CEO; He stated that bitcoin will dominate the crypto money market, and ethereum and DeFi tokens will continue to be functional.

It is said that Lilly Hollander’s second child was named after...

Cultural figures speak out about the #Balenciagate campaign with “sexualized” images...