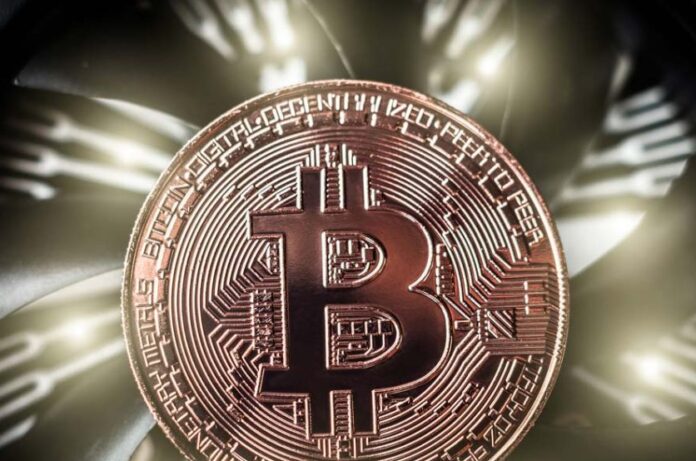 The Bitcoin fund of Pantera Capital, which has approximately $ 500 million in assets, has earned over 10,000 percent so far.

According to the data shared by CoinDesk, the last two years have dragged the return of the Bitcoin fund to 10 thousand 161 percent, down 54 percent from the 22,321 percent peak in 2017. Nevertheless, the fund exceeds hundreds of times of elite funds in all time. Meanwhile, the fund has been holding Bitcoin Cash since 2017.

Apart from Bitcoin, Pantera also has different investments in the field of crypto money. It is stated that the assets under the management of the company are $ 470 million. Passive Bitcoin fund is $ 110 million, three free funds are $ 90 million and three venture funds are worth $ 270 million. Among the most important investments of Pantera under the venture fund are Bakkt and the crypto derivative exchange ErisX.

The company’s crypto fund, which includes cryptocurrencies like Ethereum (ETH), ZCash (ZCH) and Ripple (XRP), fell 73 percent from 2017 to 2019, and the ICO fund fell 42.2 percent. An investor from Pantera Capital said, “Most ICO projects are relatively new compared to Bitcoin, and since they are new, it can take some time for these assets to hit the ground firmly.” says.

On the other hand, Dan Morehead, CEO of Pantera Capital, was on the agenda with a stunning price prediction. Morehead suggests that, with a probability of over 50 percent, Bitcoin will reach a new peak by August 2021. According to Morehead, the largest cryptocurrency with its market value can reach the level of 115 thousand 212 dollars. “I am aware that this price seems too cold for some,” said Morehead. However, it was ridiculous to say that Bitcoin will increase from $ 65 to $ 5,000. I’m just saying: There is more than 50 percent chance of Bitcoin’s price rising. It is even more likely to rise much higher. ” He speaks in the form.