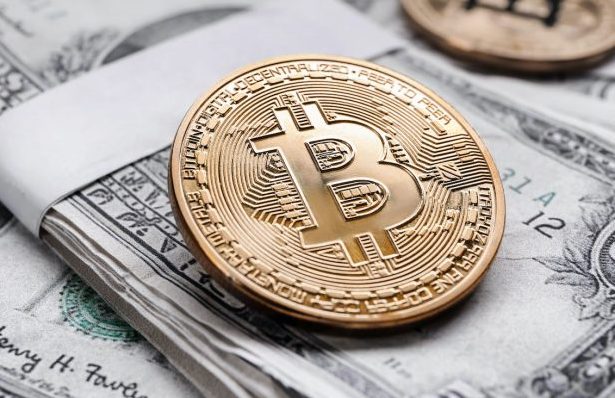 Expectations for Bitcoin (BTC) price are quite high in 2020. According to some analysts based on historical data, Bitcoin’s rise that started in the first days of the year will continue for another 19 months.

According to the charts shared by James Todora on Twitter, 2020 shows that Bitcoin is the best year to date in terms of volume weight.

Volume weighted average is calculated by looking at the trading potential of Bitcoin in a certain period. According to Todora’s calculations, the average of BTC / USD is $ 9,120 for 2020. This announced parity is even higher than 2017, when it saw the all-time high of $ 20,000. The volume-weighted average for that year was at $ 6,125. 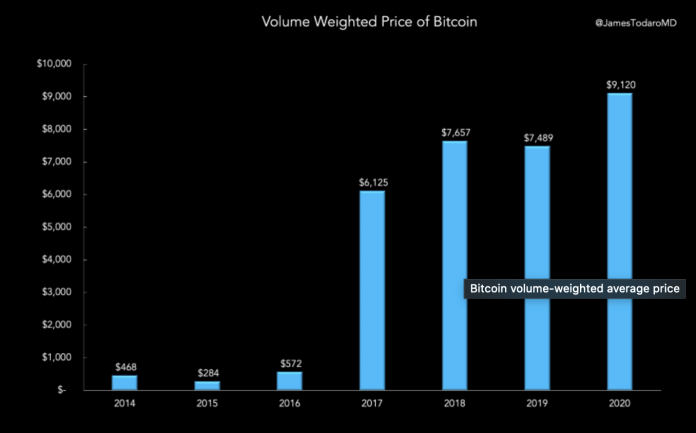 Todora predicts that users holding Bitcoin from previous years will make high profits, and looking ahead, Bitcoin reveals an encouraging picture, especially in the 570 day period. 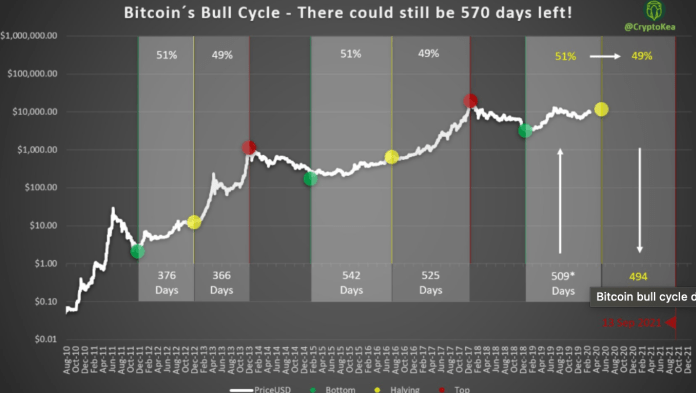 Considering the time and explanations made, it is seen that the estimates of Bitcoin reaching $ 100,000 level between 2021 and 2024 were supported by concrete data.

See Also
Sold Bitcoin at $ Thousand, Now He May Regret It