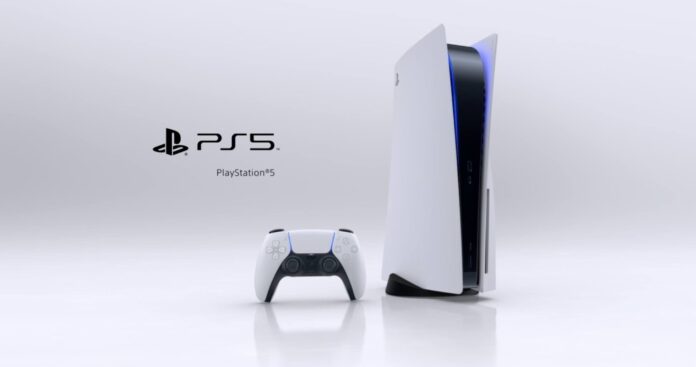 An Australia-based technology site has posted a special job advertisement for gamers. In this advertisement, it is stated that someone who will play PlayStation 5 continuously for 50 hours is being sought. PlayStation 5 will be given as a gift to the players accepted within the scope of the advertisement. In addition, $ 1,000 will be paid.

“WhistleOut”, one of the popular technology sites in Australia, has opened a job advertisement for gamers to line up. As part of this job posting, the website is looking for employees to play the recently released PlayStation 5 and share their experiences. Moreover, 1,000 dollars  will be paid to gamers for this job.

Even though the offer looks sweet, there is a serious challenge

WhistleOut asks players to use PlayStation 5 for 50 hours without interruption for $ 1,000. The recruited person will, on the one hand, play the PlayStation 5, on the other hand, make statements that will answer the questions that have been mentioned before and express his personal thoughts. These questions include things like the differences between older consoles and PlayStation 5, and the overall performance of the console. In addition, live broadcasting will be available on WhistleOut’s YouTube channel if desired.