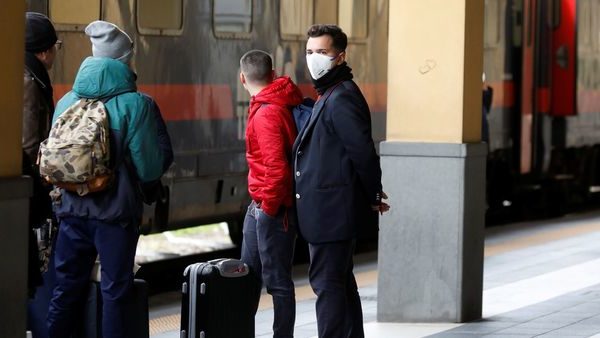 A 100-year-old living in Wuhan, China, where the new type of corona virus epidemic broke out, became the oldest person to beat COVID-19. It has been reported that antiviral drugs, plasma transfusions and traditional Chinese medicine are used in the treatment of the Chinese man.

COVID-19, the new type of corona virus epidemic that affects many areas from sports to politics, from economy to technology, has caused more than 3,800 people to die worldwide.

Treatment of the virus, which is supposed to be caused by a wild animal such as a snake or a bat, has not been found yet. Every minute that this period is extended, both the number of cases and the number of dead continues to increase. COVID-19, a unique virus in terms of contagion power, has been infected by more than 100 thousand people worldwide, mostly Chinese mainland.

The new type of corona virus, which originates in Wuhan, the capital of China’s 56 million-population Hubei province, threatens adults over 65 and children under 3. Despite this, a 100-year-old Chinese living in Wuhan managed to overcome the deadly virus.

After the test results were positive, the man, who was hospitalized on February 24, recovered and was discharged after 15 days of treatment. The 100-year-old Chinese, registered as the oldest person to beat the Corona virus, also suffered from alzheimer’s, hypertension, and heart problems.

Despite this, the old man who managed to hold on to life surprised even the doctors at the hospital. It has been reported that antiviral drugs, plasma transfusions and traditional Chinese medicine are used in the treatment of 100-year-old Chinese man. Yesterday, the American military said in a statement that a new vaccine developed for the treatment of the corona virus began testing.