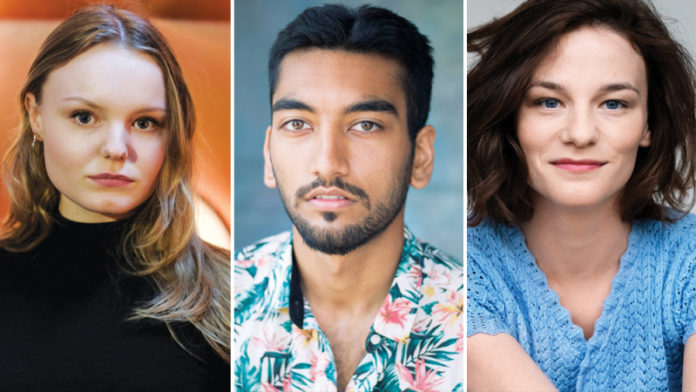 The European Union has announced that more than 100,000 European citizens who are stranded abroad due to the coronavirus epidemic want to return to their countries as soon as possible. EU Commission President Ursula von der Leyen has released a video on the subject on his social media account.

The European Union (EU) reported that “more than 100 thousand European men, women and children want to return to their country (as soon as possible”), trapped abroad due to new types of coronavirus (Kovid-19).

Ursula von der Leyen, the head of the EU Commission, stated in his video published on Twitter that many Europeans are trapped abroad due to the Kovid-19 crisis.

Emphasizing that the flights were canceled and the borders were closed, von der Leyen said, “(Those who are offended) do not know what the developments will be. At this stage, more than 100 thousand men, women and children reported their requests to return to their country as soon as possible.” used the expression.

Noting that the EU is following the situation closely and organizing 13 flights from Egypt, Morocco, Philippines, Tunisia, Argentina to bring European citizens back, von der Leyen noted that they are also preparing to bring back Europeans from Peru, Maldives, Mongolia and many African countries. .

And not a couple? Chetrin Schulze and Tomaso unsubscribe from each...