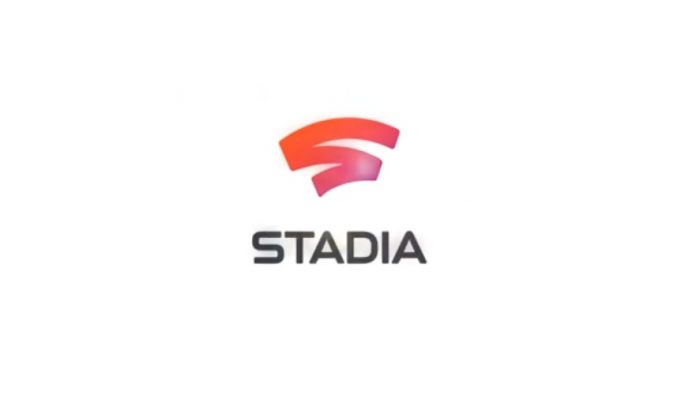 The game “It came from space and ate our brains” by Triangle Studios is a fight against aliens who invade the Earth and eat their brains. This game will come to Stadia on March 2. Kaze and the Wild Masks will meet with players on March 26th. For Killer Queen Black, Street Power Football and RPG Hellpoint, the release date has not been shared.

Google recently announced that Stadia studios in Los Angeles and Montreal will be closed. The company stated that this decision was taken due to the abandonment of first-party game development.