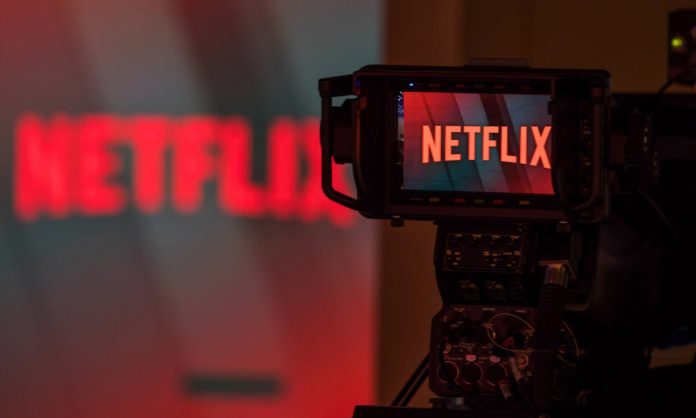 Digital content platform Netflix is ​​not insensitive to industry employees who lost their jobs due to Corona virus. While Netflix has allocated $ 100 million in funding for set workers, it has announced that set workers are generally paid over the hour and are trying to ensure that they are not victims during this period.

Netflix tries to prevent victimization by spending $ 100 million for set workers
The COVID-19 outbreak led to a crisis in many sectors and caused hard times for employees. While the cinema sector also has its share of this crisis, Netflix is ​​taking a step to prevent this negative situation with its $ 100 million emergency fund.

The company, which will support the unemployed set employees due to the Corona virus outbreak in the cinema sector, also made a statement on the subject. The firm said that due to COVID-19, many work has stopped and set workers who receive hourly wages are in a difficult situation.

At the same time, the company stated that it would transfer $ 1 million to institutions, organizations and associations related to the cinema industry.