Home Tech 10-Year Ban to the Player who Cheats with the Extraordinary Method in... 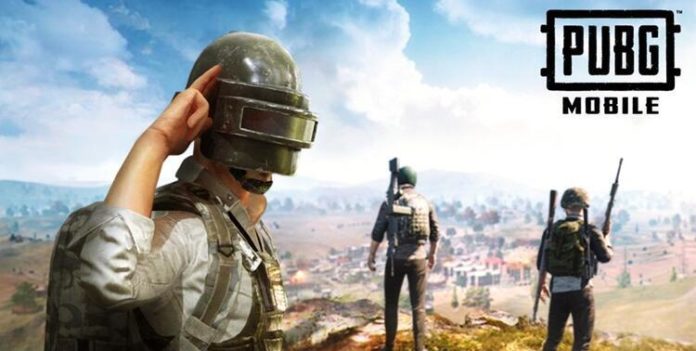 Unfortunately, PUBG, which has gained fame with its cheaters, cannot prevent this title especially with its mobile game. But Tencent and PUBG Corp also showed players the first example of the new ban system they introduced in their announcement. A cheating user in PUBG Mobile has banned for 10 years.

Unless multiplayer games are fair, they fail to attract people’s long-term interest. If a game contains paid content and its dose has been missed, you must officially open your wallet to win the game. Maybe that is why Battle Royale games have reached the point they have reached today.

Items that you can buy for real money in Battle Royale games are limited to cosmetics only. In these games, there is no option to buy equipment or weapons to give you an advantage. However, no matter how big a game is, it can still be the address of unfairness for another reason.

New measure against cheaters from PUBG:
PlayerUnknown’s Battlegrounds is one of the biggest examples on this topic. Since the game debuted on the PC platform in 2017, it has been dealing with players who rely on third-party apps to win games. The mobile version of PUBG is much worse in this regard.

While thousands of players are banned every day in PUBG Mobile, the majority of these accounts are accounts of Chinese users. Producer companies Tencent Games and PUBG Corp, who are looking for a solution to the problem of cheating, finally came up with a solution according to the information conveyed.

Tencent Games and PUBG Corp have announced Project Ban Pan, their new way to catch cheats. In the announcement video of the project, a person who made his character invisible with an unusual method was caught in the air. The unusual method of the captured player was different from the usual tricks.

10-year ban to the cheating player:
The player caught in the act, like many tricks, did not have a third party application or a specially written code. Instead, he managed to fool the system using two completely ordinary smartphones. The unusual method used by the tricks was briefly as follows:

The game starts on the first device and is played for a certain time. Then our cheater is logging into PUBG from the second phone. PUBG systems, on the other hand, think that there is a problem with the connection at this point. The character of the tricks cannot be killed as long as the game is played on the second phone, but he himself can kill other players.

The player in this example was sentenced to 10 years of banning thanks to PUBG’s new cheat detection system. According to Tencent, 95% of the tricks on all platforms were automatically punished by the game’s security systems. You can watch the animation of this example prepared by PUBG below:

realme GT 2 Pro will be presented with Snapdragon 8 Gen...

Google Meet introduced its new feature for those who are obsessed...