Home Entertainment 10 Songs That Are Trending Thanks To TikTok 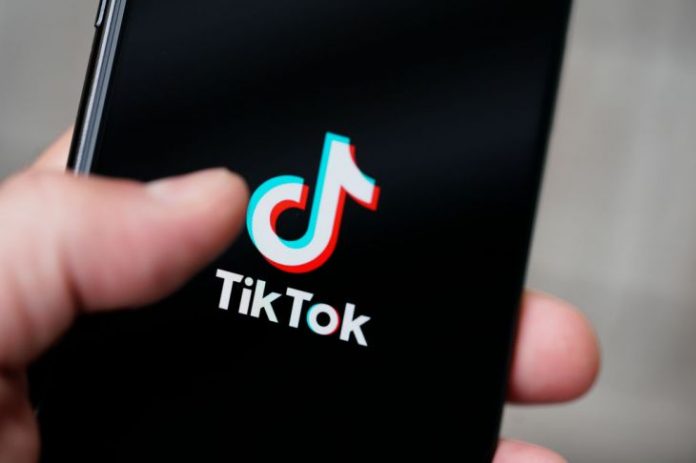 At this point, who does not have TikTok downloaded on their mobile? If you know the exception, it will be that you have a lot of willpower not to fall into the temptation of this great application. For those of us who are familiar, the ” For you” section will sound familiar.

The amount of videos that circulate in that space and of all the themes: memes, tips, stories, advertisements, viral dances, music …

We could go on, but there is endless content in that application . And many of these videos are accompanied by songs that were very successful at the time, that have gone unnoticed or that are recent songs and are becoming even more viral.

Here, we leave you with ten songs that are currently becoming a trend thanks to the viralization force that Tiktok has . Surely many of them you know … and if not, sign up to add them to your favorite playlist.

Lately, our song has returned to our ears thanks to a viral dance to this song on Tiktok . The song by the Colombian group Monsieur Periné together with Vicente García was released in 2015 on the album Caja Música . 6 years later, he returns in a very funny way. It sure sounds like you … “With flowers you took away my sadness, with colors you drew the nobility of the hand, by your side our illusion grew”, is the most catchy part of the subject.

Does this song sound familiar to you? Probably not if you are a younger audience, as the song is from a 1977 musical called Annie . The song is sung by a group of orphans to make visible the difficulties that children have to face in an orphanage. The song was a hit that even American rapper Jay-Z used as a sample for his song, Hard Knock Life . Now, Tiktok has brought it back for users to use for memes of surreal situations.

And what about this great song by Katy Perry with rapper Snoop Dogg from 2012? 9 years later it returns to our ears and mobile screens (by Tiktok). The song, which was once a worldwide hit, is now used by users on TikTok to present their favorite person with a very funny little dance.

And this song by La Factoria was a hit from 2006. Now, in the middle of 2021, Tiktok makes it viral as a meme. Users have used this song to represent a fictitious situation that their partner is unfaithful to them.

5. Tom Rosenthal – Lights Are On

This sweet song by Tom Rosenthal is going viral on TikTok. Tiktokers use it to post very painful personal anecdotes. This is the saddest trend of the application.

And how can this great song by Aitana with Zzoilo not sound to you? It was not going to be less on Tiktok. The theme became viral thanks to the creativity of people in inventing a dance for the occasion. Even Aitana joined the trend …

Lil Nas X couldn’t be missing from this list. The song that was released in March 2021 is becoming Tiktok’s favorite song. Now, the month of November 2021, there are more than 2.2 million videos with this song on TikTok and of any subject.

Baby I by Ariana Grande is another of the songs that are going viral on Tiktok. This edit of the song from 2013 is having a great boom in the application. Especially from minute 3 when we hear Ariana’s high-pitched scream. Here, users use it for very funny situations.

This great song by Bizarrap with Ptazeta , released in October, is hitting it on Tiktok with very sensual dances. In fact, some artists like Lola Indigo have joined the trend.

Lastly, we have this sweet Olivia Rodrigo theme . The song is used for very sentimental and painful videos on Tiktok. Many of them serve to remember relatives who have passed away, short-lived loves, tragic situations …

Nintendo Switch with OLED and 4K coming later this year