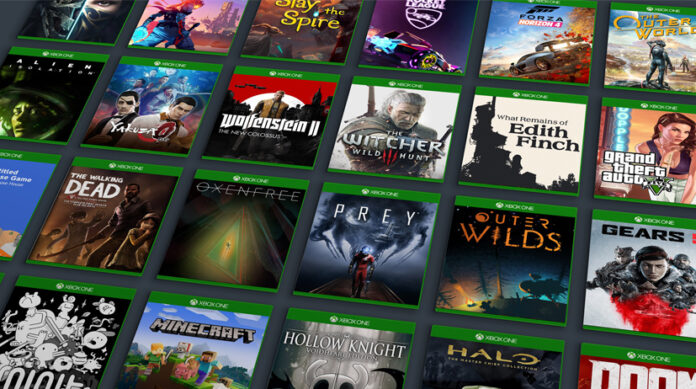 Xbox Game Pass has been known for being gamer friendly since its release. Due to the increasing game prices globally, it attracts the attention of the players as the most logical and affordable choice. The 10 rumors about Game Pass are the kind that will excite many players.

A site called Xbox Worlds listed and published these rumors. Xbox Worlds is a site run by Xbox fans. They are generally famous for their Xbox related news.

The 10 rumors that have emerged are as follows:

1. Inxile Entertainment is currently working on a big budget Steampunk Role Playing Game (RPG). The game is said to be the second large-budget project developed specifically for Xbox. The first big budget game is Halo.

2. Obsidian is developing 6 games and three of them are said to be big budget RPG games.

3. Xbox has bought the rights to an unannounced big-budget game to be released in 2021.

4. Xcloud will arrive on several new platforms next year, including iOS and Samsung TVs. There is no information about what other platforms are.

5. Productions such as Forza Horizon 5, Starfield and Wolfenstein 3 will debut exclusively for Xbox next year.

6. Uplay + will be part of the Xbox Game Pass, just like EA Play does. Uplay + is a game platform owned by Ubisoft and works with a subscription system. This platform includes games developed by Ubisoft.

7. Xbox will either remove Xbox Live Gold or include it in Xbox Game Pass.

8. Bethesda / Zenimax games that are not MMO (Massively Multiplayer) will be exclusive to the Xbox platform from 2021.

10. Xbox has already bought two studios outside of Bethesda / Zenimax, one large and one small.

Although most of these rumors sound good, their accuracy is questionable. Still, the emergence of such rumors excites many players. In addition, every game released from studios owned by Microsoft will be included in Xbox Game Pass from the first day of release. What do you think of these rumors? You can share your thoughts with us in the comments section. 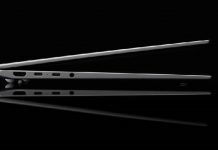 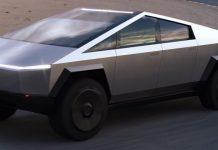 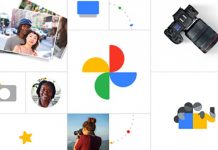