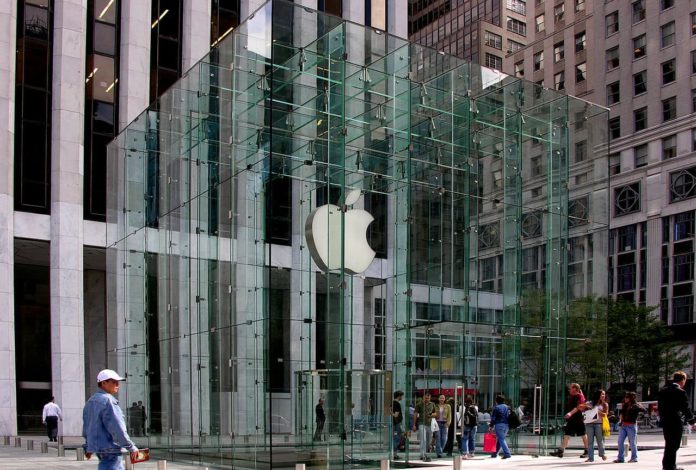 The prosecutor’s office approved the establishment of a new research center for $ 10 million in New York, USA. The purpose of this facility will be to enable access to iPhones and iPads.

According to the New York Police Department (NYPD), these efforts have gone too far. The Manhattan district attorney approved the proposal for the establishment of a $ 10 million facility and efforts to enter Apple products at this facility.

Cops can’t beat Apple
In the past, Apple and US law enforcement could work together. Edward Snowden then leaked surveillance efforts by the US National Security Agency (NSA). Those reports included Apple, Google, Microsoft and Facebook giving NSA direct access to their servers.

Apple has denied these allegations and has improved in privacy ever since. In iOS 8 and later, the firm increased its encryption efforts and made it possible to use longer passwords.

Technically it is almost impossible to open an Apple device by guessing the password. Each time you log in incorrectly, the login time increases again. Repair of damaged equipment in the new laboratory and password recovery work will be done with a super computer.

Awareness of phone passwords is increasing
According to numbers, the use of passwords in smartphones is also becoming more common. According to an official from the High Technology Analysis Unit, the number of smartphones that came with password protection has increased from 52% to 82% in the last 5 years.

In fact, Apple shares iCloud backups with the authorities when necessary. On the other hand, these backups are not always up to date. Usually for these updates, the phone needs to be connected to a wireless network and plugged in.

Legislators may need information on smartphones not only to identify criminals but also to prove innocent innocence. Smartphones offer information on where many people are at the time of an event.

Army Celebrates the First Anniversary of ‘Scenary’ of V

Stormy Night Chapter 32, the bravery of an omega

SELENA GOMEZ AS A TEENAGER OF THE NINETY IN HER LAST...

Microsoft plans to buy more studios in the future