Home Crypto 10 Metaverse Coins That Will Make Success In 2022 Announced! 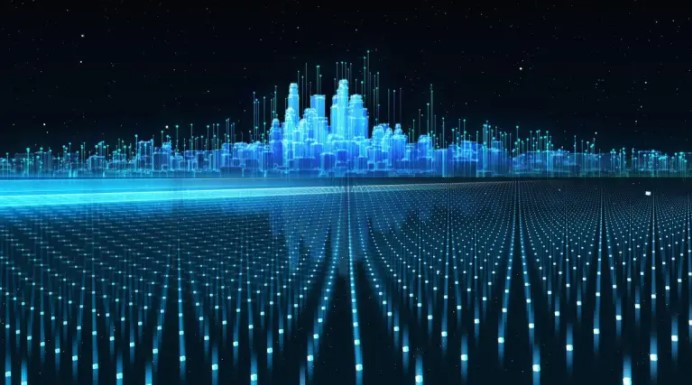 One of those that experienced significant price increases in the fourth quarter of 2021 was metaverse coin projects. Although the cryptocurrency markets are struggling right now, metaverse coins continue to rise. An expert, Mark Arguinbev, announced the coins that could rise in 2022. As Kriptokoin.com, we convey the details…

According to the expert, these 10 metaverse coins could mark 2022

At the top of the list is Verasity, which was released in 2019. With its proprietary Proof-of-View (PoV) protocol, it allows users to earn VRA tokens by watching videos. Verasity’s network ensures that traffic is organic, increasing ad revenue for publishers. Verasity includes three main products namely VeraViews, VeraWallet and VeraEsports. In second place is the Efinity Token (EFI). Efinity, released in August 2021; It is a next-generation Blockchain built for NFTs and Metaverse and was developed by the Enjin team.

In sixth place is Yield Guild Games (YGG). Yield Guild Games is a DAO platform for crypto economies. YGG is the ERC-20 token that powers the platform’s DAO and ecosystem. Seventh, the expert name talks about Chromia (CHR). Chromia is a Blockchain platform that makes it easy for people to create dApps in the real world. In eighth place is CEEK VR (CEEK), which focuses on music and video broadcasting, and in ninth is Metahero (HERO), which describes itself as “a door to the metaverse”. Finally, the expert talks about IoTeX (IOTX). IoTeX is a privacy-centric and scalable blockchain built for the Internet of Things (IoT). 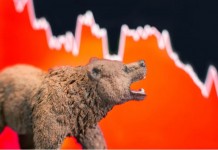 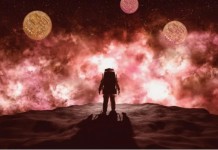 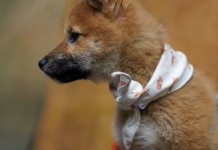 The Rise Of Dogecoin And The HUH Token: The New Cryptocurrency