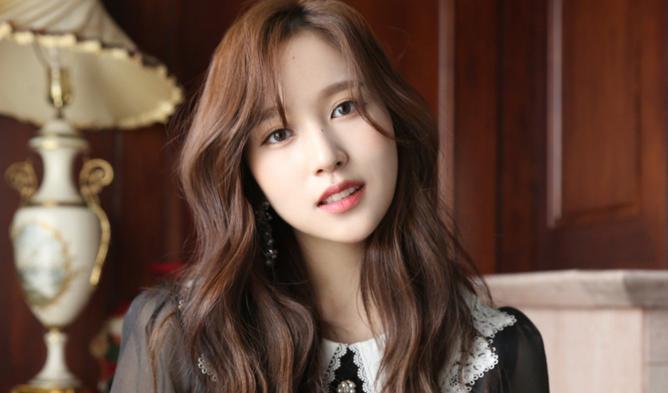 Today Mina is celebrating her birthday and nothing better to commemorate this special day than learning about her.

The TWICE vocalist has conquered audiences with her angelic aura, dreamy voice, and charismatic personality, she knows Mina and her path to fame better.

Mina is a girl full of talent and was born on March 24, 1997, so she is ruled by the sign Aries within the zodiac. She is originally from San Antonio, Texas but moved to Japan with her family when she was a child. Because her family is Japanese, she has dual nationality within her records.

Her real name is Myoui Mina and since her debut in TWICE she has not stopped conquering new fans who are captivated by her charm. Although this girl may seem quiet, when she is with her groupmates she shows her great sense of humor and the good connection she has created with them.

Mina’s fans did not let her birthday pass unnoticed and ONCES from all over the world have filled social networks with messages of celebration and admiration for this idol, which are accompanied by the hashtag #BlackSwanMinaDay.

In addition, this idol has earned the recognition of her followers due to her strength when it comes to overcoming difficult moments, being an example for all those who at some point have felt discouraged.

If you want to know Mina better , here we tell you 10 curiosities about her life, her hobbies and other interesting facts about this singer that you should know.

See Also
TWICE's Mina celebrates her birthday with ONCE