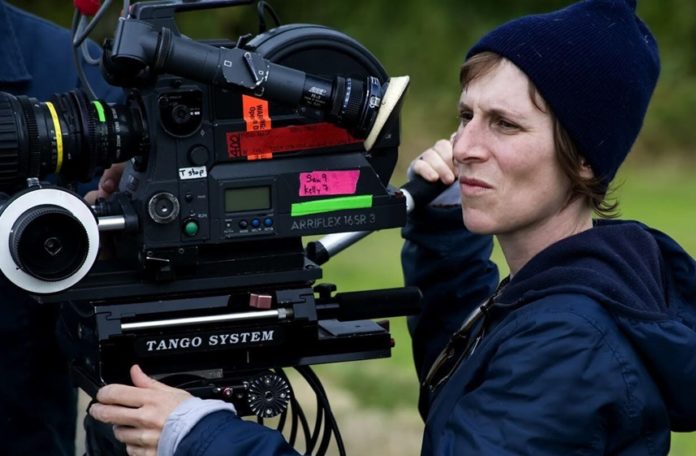 Kelly Reichardt, who once again praised her name with First Cow, chose 10 favorite films from The Criterion Collection movies. Reichardt’s list includes productions such as Black Girl, A Poem Is a Naked Person, A Taste of Honey, Playtime.

Kelly Reichardt, who won the admiration of film lovers with films such as Wendy and Lucy, Meek’s Cutoff and Certain Women, appeared in the audience with her new film First Cow last year. While waiting for the new films of Reichardt, which is famous for its name, with this film; You can check out 10 favorite films selected by the director from The Criterion Collection movies here.

In this list, which Kelly Reichardt chose from The Criterion Collection films and ranked from 1 to 10, the 1966 Black Girl directed by Ousmane Sembène, directed by Les Blank and spent at the recording studio of musician Leon Russell in Oklahoma. Documentary film A Poem Is a Naked Person focusing on three years, such as Tony Richardson’s unforgettable film A Taste of Honey, Don’t Look Now and Walkabout by Nicolas Roeg, well known in the cinema world.

You can take a look at this list below, where you can also find thoughts about the films that Kelly Reichardt has chosen. 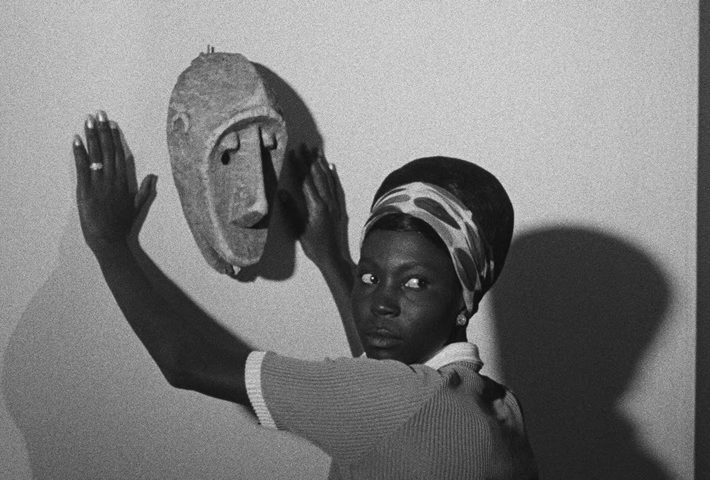 “I didn’t know what attracted me to this movie, and I was completely captivated all the time I was watching. The lead performance is amazing and I love the way things are shown. One of my biggest discoveries on the Criterion Channel, which makes everything very easy. ” 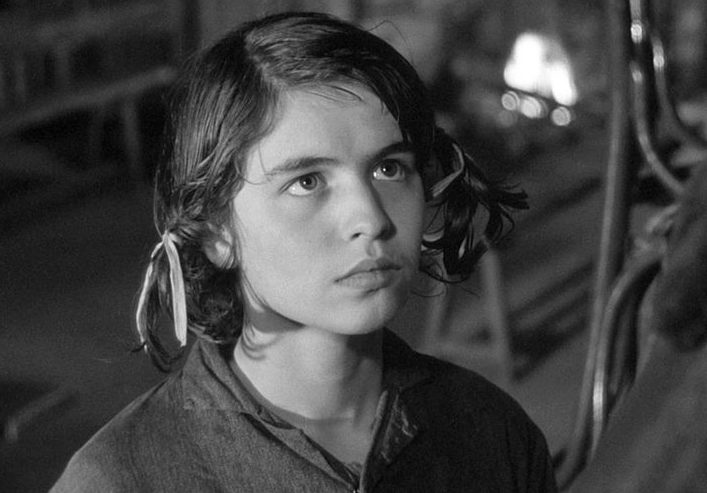 “This is a perfectly structured movie. With Bresson, there is never anything extra – it always gives you the right amount. I love the film’s opening with the birds, this serves as the dazzling effect of what will happen – although some birds are probably damaged in production! Nadine Nortier’s performance is incredible. He doesn’t talk too much, but because of his gestures – even just in the form of making coffee – the movie never feels nervous. ” 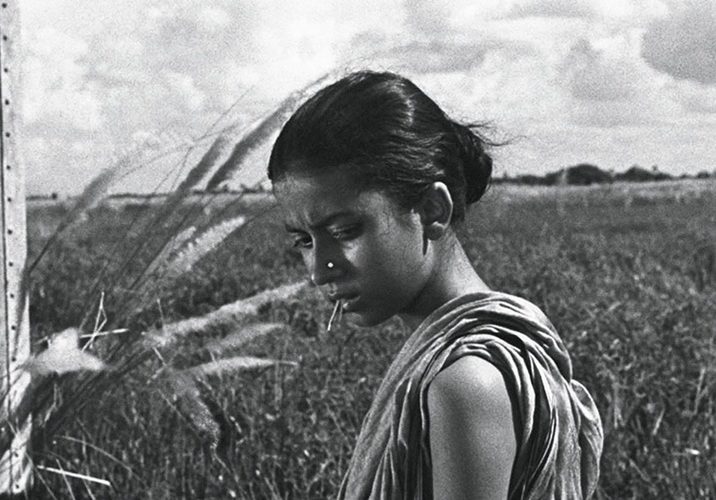 “This movie has been a touchstone for my entire adult life. When I was in art school, I saw Apu Trilogy for the first time, and I think and I think then I was confused or overwhelmed with it – it was my first encounter with this kind of cinema. But it sucked me in, I come back again and again because it’s infinitely beautiful. I love the economy of Ray’s shooting style; it always makes these simple moves or just makes people move towards and away from the camera. There is no complicated binary movement and it really only goes with what’s in the frame. And the sound design is very powerful. Movies of this style manage to fit big political elements into small, familiar stories that follow the life of a family. Before I started shooting First Cow, I saw Pather Panchali in Portland on the big screen and it definitely had an impact on the movie. ” 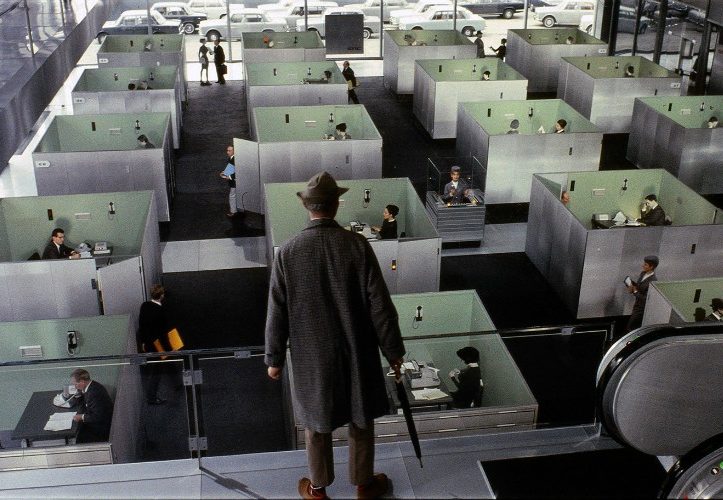 “I used this in a classroom that I taught on sound. There is a section where Tati is in the waiting room and where all these squeaky chairs sit, and then you hear clicky noises in the hallway. I like the contrast between everything’s small umbrella and raincoat on this set and how clean and slick it is. They are all very cartoonish but you are constantly worried about this character. Everything is done with gesture, and Tati’s performance is so brilliant that it feels such anxiety for this man drifting in this modern world. ” 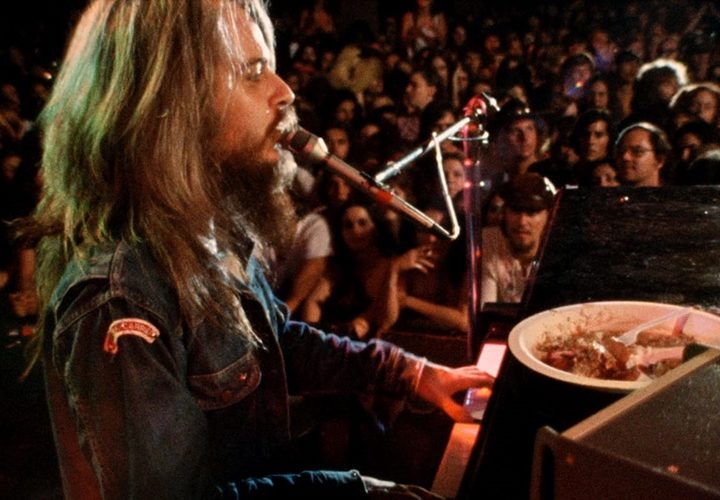 “What a strange movie! I had heard of this movie for years and couldn’t find a way to watch it, but eventually he played in Hollywood Cinema in Portland. These movie stocks are no longer available – this is the best 16mm and looks amazing. Les Blank was shooting with all this natural light, and at a given moment, she makes a great portrait of the South with a lot of oddity! ”

BILLIE EILISH FACES HER ME FROM THE PAST