Home Entertainment 10 Facts You Should Know About ‘NOEASY’, The New Stray Kids Album 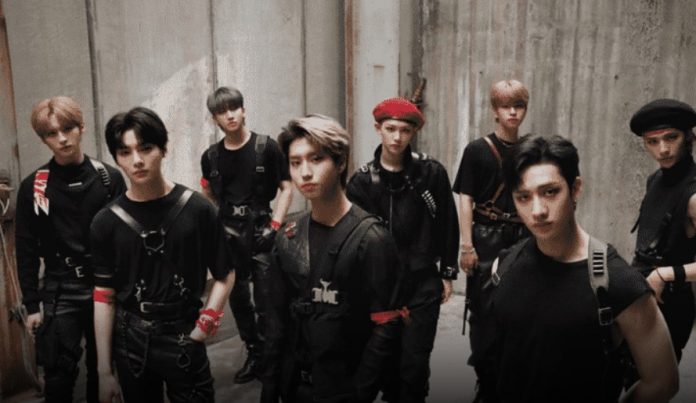 10 facts you should know about ‘NOEASY‘, the new Stray Kids album. Now we can enjoy three new subunits in the group.

Here are some fun facts about ‘NOEASY’ from Stray Kids that you probably didn’t know:

3- Having released teasers and interesting individual photos, this album also involves Hyunjin, who was on hiatus due to the bullying scandal that was rumored last time around.

4- On this second album, the members of Stray Kids were divided into three units, where each unit had to compose songs and design their own MV.

5- It was announced by JYP Entertainment, the first unit whose members Bang Chan and Hyunjin created a song with the title Gangbak, which means obsession. The first unit with the Unveil Track theme was called ‘Bekkawang’

6- Next, the second unit called ‘Summer Prince’, whose members are Lee Kwon, Changbin and Felix, will compose a song titled ‘Survin’. This song shows an exciting summer atmosphere.

7- The last unit, Makarin BBang, consists of Han, Seungmin and IN This unit will perform a big ballad.

9- Now open for pre-order, this ‘NOEASY’ album will contain a book with lyrics, a limited photo album, posters, photo cards and attractive stickers from all group members.

10- Having managed to impress fans, Stray Kids also just released a single two months ago with the title ‘Mixtape Oh’. This single managed to attract the attention of many people and has been seen millions of times.

Are you ready for the return of the mighty Stray Kids?

FF7 Remake May Release Book Focused on Vincent and Yuffie