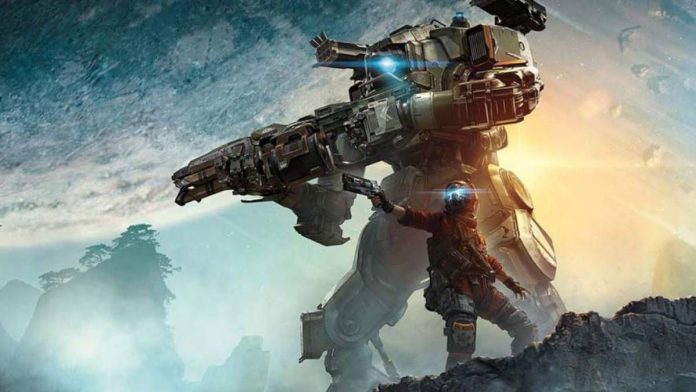 The month of March also comes with a good handful of offers to the Microsoft Store, with a considerable number of games with great discounts, many of them compatible with the new Xbox Series X and Xbox Series S consoles. Thus, we can get hold of titles from publishers as important as Square Enix, Ubisoft or Electronic Arts at practically ridiculous prices, from which we have selected the 10 essentials that you can find for less than 10 euros.

In this way, and to celebrate the announcement of Life is Strange: True Colors, we can only recommend its original installment and its subsequent prequel, Life is Strange Before the Storm, which we can purchase for less than 10 euros … between the two. But they are by no means the only ones, and that is also from the hand of Square Enix we have great adventures such as Rise of the Tomb Raider, Deus Ex: Mankind Divided or Just Cause 4.

Meanwhile, on the part of Ubisoft we have espionage and shooting. On the one hand, the quality stealth arrives, how could it be otherwise, with Sam Fisher and what is for now the last installment of the saga, Splinter Cell Blacklist, already appeared in the generation of PS3 and Xbox 360. We can also enjoy the most recent The Division 2, one of the best loot shooters of today, as well as Rainbow Six Siege, a benchmark multiplayer in the last 5 years.

Electronic Arts adds its grain of sand to this list of 10 essentials for less than 10 euros with extreme sports from Skate 3, and with another of the great shooters of the past generation. We are talking, of course, about Titanfall 2, that although it no longer has much crumb in its multiplayer, it has one of the great campaigns in the genre in recent times.

In short, this is our selection: