Home Celebrity 10 curiosities of Chris Evans to celebrate his birthday 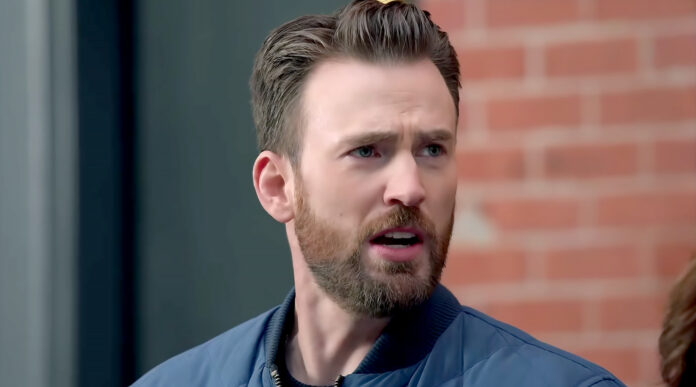 Learn more about the life and career of Chris Evans and celebrate his 38 years of life.

Chris Evans has won over the public through his different appearances on the small screen and the cinema, but although his most recognized role is giving life to Captain America in various Marvel films, the actor has demonstrated his skills by experimenting in all kinds of land.

If you are a fan of this Boston-born actor, you probably already know that he is celebrating his 38th birthday today , so we invite you to deepen his career and the path he has taken to reach this point in his life.

Update: Chris Evans will be on 'Late Night with Seth Meyers' on June 8! @chrisevans @sethmeyers

Since Chris was a student, he began to pursue the dream of playing different roles, continue reading and find out some curiosities about his life:

If you no longer know what to see while you’re at home, don’t miss the premieres of series and movies that Netflix is ​​carrying out during the month of June.