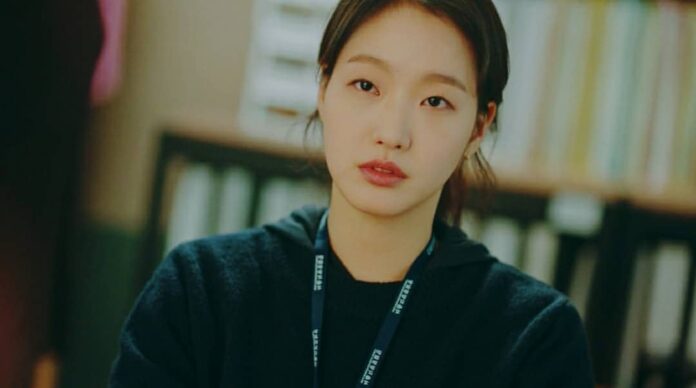 The protagonist of the drama The King: Eternal Monarch has made a great performance as Jung Tae Eul and Luna within this story, however Kim Go Eun has earned her fame from previous productions, with Goblin being one of the most popular.

The actress, born in 1991, has demonstrated her acting abilities by taking on very diverse roles to bring new characters to life, and has also worked alongside great entertainment stars in Korea.

The dream of this girl was not originally to become an actress, however circumstances led her to change her destiny a little.

If you have already seen Kim Go Eun in some of his productions and would like to know a little more about his life and career, then the data that we will present below will be interesting:

When she was just a girl, her family moved to China and they lived in China for around 10 years. This time in a different country led her to learn the language as well, so now she can speak fluently in Mandarin.
She studied at the Drama School of the National University of Arts in Korea, although her interest in acting started a long time ago, since this girl was part of different school theater productions.
While studying at the Drama School of the National University of Arts of Korea, Kim Go Eun was a partner of Suho, the leader of EXO and to date they maintain a beautiful friendship.
She also took acting classes alongside Park Bo Gum in acting classes and some time later fate brought them together on a project together where they showed so much chemistry that there were rumors that they were dating, but they both denied that was true.
In addition to acting, her career has also led her to interpret a song, the melody is called Attraction and was a theme for the drama Cheese in the Trap with Tearliner.

If you thought it was surprising that Kim Go Eun spoke Mandarin and Korean, you will be more impressed to know that he also learned to speak a bit of Arabic, it happened while filming the movie Memories of the Sword, as his role required it.
The movie Together was the film that motivated her to pursue a dream in the entertainment world, at that time her goal was to become a filmmaker but later she followed the path of acting.
The first drama Kim Go Eun participated in was Cheese in the Trap, an adaptation of a famous webtoon that was in charge of tvN television in 2016.