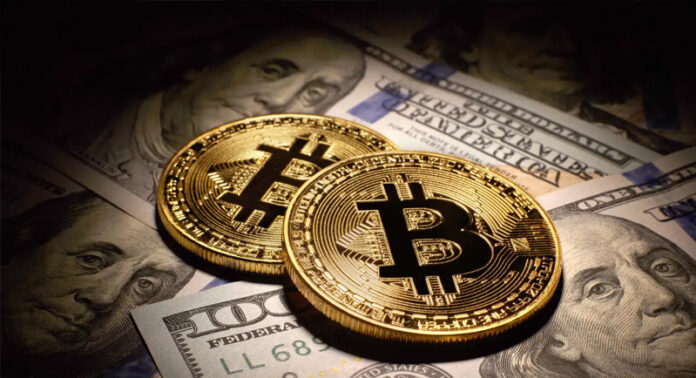 Dan Held, who bought Bitcoin for $ 10, made an important forecast about the BTC price in 2021. Held, who is also one of the executives of the crypto currency exchange Kraken, claimed that the Bitcoin price could be a minimum of $ 100,000 in 2021.

The prediction of Bitcoin by Dan Held, the head of business development on the Kraken exchange, was astonishing. Arguing that economic conditions worldwide have deteriorated at a record level with the effect of the pandemic, Held stated that BTC could be a solution to this. Referring to the fact that the economy has not sunk as much as it is today, even during war times throughout history, Kraken manager said that the price could be positioned in the range of 100 thousand – 1 million dollars in 2021 with people understanding the value of Bitcoin.

The economy has never been this bad

The Kraken exchange manager Dan Held, who made his first Bitcoin investment at $ 10 each, told Altcoin Daily that the table created a great opportunity for the rise of BTC in the global economy.

“The macro level economy is pretty bad right now, with COVID. Tons of businesses have been shut down. Governments have embarked on massive minting operations and there is a serious lack of trust in governments.

Held suggested that Bitcoin will be adopted further in such an environment, both as a store of value and giving the investor financial power to him. Dan Held stated that the structure built around Bitcoin, institutional investor momentum, and support from companies like PayPal could further ignite the BTC rally in the coming months.

“Throughout human history, we have never been in a worse situation in terms of the macro level economic framework. Even during the world wars we were better than the current situation ”

All set for BTC boom

Dan Held underlined that in an environment as he mentioned, Bitcoin started to become a global value store and even gold 2.0. Explaining that many options for Bitcoin that were not available in 2017 exist today, Held; He talked about the acceptance of institutions, the increasing service and important trading infrastructure with the developing crypto money exchanges, and the futures market for BTC.

“Everything is built and ready to use for massive amounts of money to come into the industry.”

Kraken’s Dan Held believes that looking at previous BTC cycles, the Bitcoin price could be a minimum of $ 100,000 and a maximum of $ 1 million in 2021. Held also said that with the whole world starting to understand the value of BTC, even the $ 1 million target is not far away.