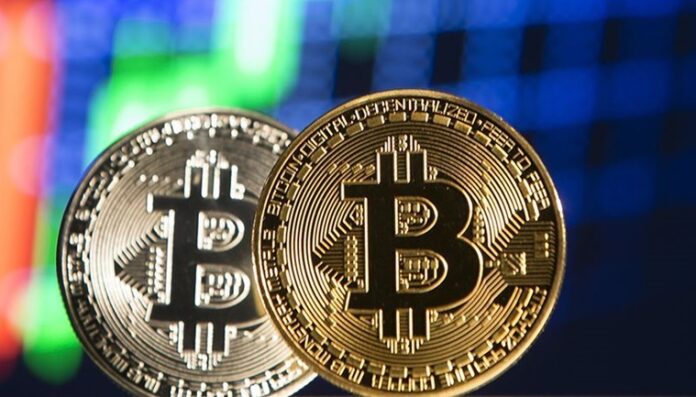 As we approached the end of 2020 with institutional investment, another giant announced its goal of Bitcoin (BTC) investment. SkyBridge Capital, the investment fund of Anthony Scaramucci, applied to the US securities regulator SEC. According to the application in question, SkyBridge Capital has begun preparations to establish a Bitcoin fund.

It is estimated that there are nearly $ 10 billion in funds under the management of the global investment company established in 2005. Managed by Anthony Scaramucci, Brett S. Messing, Raymond Nolte and Troy Gaveski, the fund is one of the biggest in New York in particular. Scaramucci also served as Donald Trump’s former communications consultant.

According to the application, the fund named “SkyBridge Bitcoin Fund L.P” will only serve accredited investors. It is stated that a minimum limit of $ 50,000 is determined for BTC purchases to be made through the fund. Although SkyBridge allowed two funds to invest in digital assets during November 2020, Bitcoin was not directly mentioned. It is not disclosed that the company is currently purchasing Bitcoin directly or, if so, how much it has purchased.

The first signals came in November 2020

In the statements dated 13 and 16 November, it was stated that in addition to the statement “mutual funds can open short or long positions for digital assets”, digital currencies are also defined as virtual currencies or cryptocurrencies.

Fund founder Scaramucci made a statement to Paul Tudor Jones, who stated that Bitcoin was an investment tool against inflation exactly at that time and said:

“There will come a time when everyone will want to have something that is less manipulated by the government and seen as a store of value.”

MicroStrategy CEO Michael Saylor seems to have even suggested Elon Musk to invest in Bitcoin in an institutional manner. The fact that MicroStrategy, whose average of all BTC purchases it has made, corresponds to the levels of $ 15,700, makes a serious profit in this investment can attract many corporate names such as SkyBridge.