Home Crypto 10 Altcoins Collected by Whales! How Many Shiba Coins Have Been Burned... 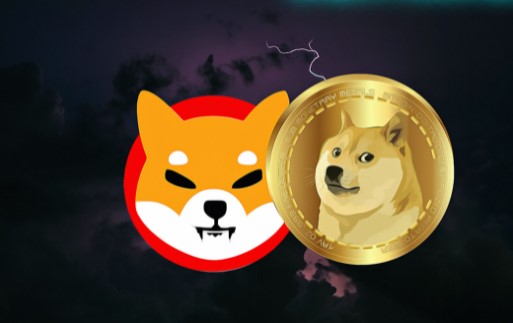 Prank coins have long represented more than Dogecoin. Alternatives like the Shiba Inu (SHIB) are growing rapidly. On Wednesday, a significant number of token burnings took place by various communities within the SHIB military. So how much SHIB was burned on a weekly and monthly basis?

How Many Shiba Coins Have Been Burned

On Wednesday, approximately 112.5 million Shiba Inu (SHIB) were exterminated by various communities within the SHIB military. However, around 435 million meme tokens are known to have been burned so far in February.

As reported by Shibburn, 112.46 million SHIBs have been burned since Wednesday. Tokens have been moved to some dead addresses, preventing anyone from withdrawing tokens from them and also withdrawing them.

Two major Ethereum whales have bought a total of 105.7 billion Shiba Inu. They bought 49.9 billion and 55.8 billion SHIBs, respectively, according to the WhaleStats data platform. These are the 11th and 1st ranked Ethereum whales followed by WhaleStats.

Over 152.4 million SHIB tokens were burned in the last week by various Shiba Inu teams, including businesses and individuals. This amount burned in the last 7 days means that the supply will shrink faster in the near future. Shiba Inu enthusiasts continue to send their favorite meme cryptocurrency to dead wallets to reduce its initial circulating supply of one quadrillion, thereby raising the price of SHIB.

According to data on the WhaleStats website, SHIB ranks third after FTX Token (FTT). The average amount of Shiba Inu held by the top 1,000 ETH investors totals 54,046,266,992, representing 15% of the total assets of these whales.

Earlier, WhaleStats reported that Floki Inu (FLOKI) is on the list of biggest crypto assets of ETH whales. Increasing interest in meme tokens is also attracting whales. Meme token projects, which have a strong community, thus receive the support of large investors.

Another Warning Came From The UK For This Stock Exchange: Well,...