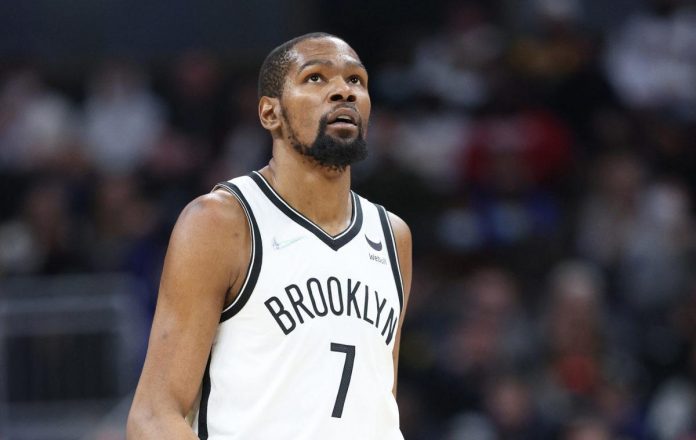 When Nets superstar Kevin Durant asked to leave Brooklyn, the rumor mill began to boil. There were mentions of Suns, Heat, Timberwolves and maybe even a return to the Golden State Warriors.

Dubs seemed more than willing to offer the incredible KD package back to the Bay, and Mark J. Spears of ESPN noted:

I’m telling you, the only team worth keeping an eye on is the Golden State Warriors. Golden State may have a better package for both sides. Jordan Poole, Jonathan Cuminga, Match of Stars contestant Andrew Wiggins and former second pick James Wiseman.

However, in recent days, more and more NBA insiders have grown cold to the idea of Durant moving to the Warriors.

According to Logan Murdoch of The Ringer:

You go to the Warriors, which does not happen. It’s just magic dust. It’s all in the wind. It was a fun day to like this, but it’s not happening. If that happened, they’d have to trade Wiggins, Poole, all their young guys… Cuming to get through what they’ve already been through. It’s kind of crazy to even have this conversation with Kevin Durant.

In addition, Warriors quarterback Steph Curry was rather dismissive of rumors about Kevin Durant. Saying, “The rumor mill and all that is part of the nature of the NBA and the league. You accept it for what it is. You know how quickly things can change, but I like where we are.”

For now, KD remains in BK as Sean Marks and Nets continue to work on phones for the right trading package.