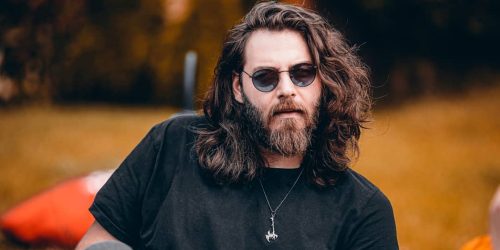 Known as the Internet homepage, Reddit has brought back the r/place event, which can be attended by anyone who is a member of the platform. A giant project in which hundreds of thousands of users can add one pixel at five-minute intervals has been on the internet agenda.

The giant painting, on which users in Turkey also left many works, contains interesting portraits and drawings.

As a Turkish user, he showed himself with many works and emphasized that he was on the r/place table.

Users can add a pixel to the table in an organized manner at 5-minute intervals. Many software developers allow users to automatically contribute through links they open on the github platform. Users only need to click on one link to contribute to pre-prepared projects.

Tugkan “Elraenn” Genultash, together with hundreds of thousands of spectators, managed to repel Ataturk at this event.

New designs are added every day to projects created by users in a certain order. Subgroups, called subreddits, protect each other’s projects by entering into agreements.

Twitch publisher and content producer Elraanne also wanted the works on r/place to be protected and asked her subscribers not to harm other projects.