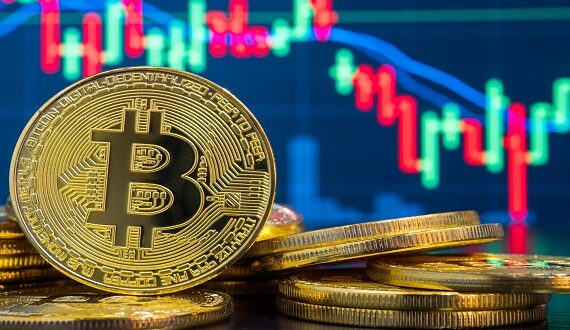 Bitcoin, one of the most popular investment tools in recent years, has seen a new historical peak. Bitcoin, which has reached the level of $ 24,161 as of today, has valued around 626 percent after March. However, the situation for altcoins is not going as expected.

Bitcoin, which lost more than $ 1,000 in value due to the allegations made yesterday evening, broke a new valuation record after the collapse. The crypto currency, which reached the level of 24 thousand 161 dollars, reached 448 billion 840 million dollars on a total volume basis. Even though the $ 1,000 drop has worried the investor, it looks like faces are laughing on the Bitcoin front.

Bitcoin is making an unprecedented rally in 2020. The investment tool, which was around $ 3,850 in March, is now worth over $ 20,000. This means that Bitcoin has appreciated around 626 percent within a few months. Of course, this uptrend will stop somewhere, but investors seem to be more than satisfied with their profits.

Bitcoin, which has been in our lives for 10 years, was not something that was well known until years ago. However, especially the bull period in 2017 has significantly increased the interest in Bitcoin. The king of cryptocurrencies, which saw the level of 20 thousand dollars that year, did not breathe his investors until the beginning of 2020. As we just mentioned, Bitcoin was trading at $ 3,850 in March. The investment tool has been breaking records, especially over the past few months.

A Object Falling by Burning From the Sky in England