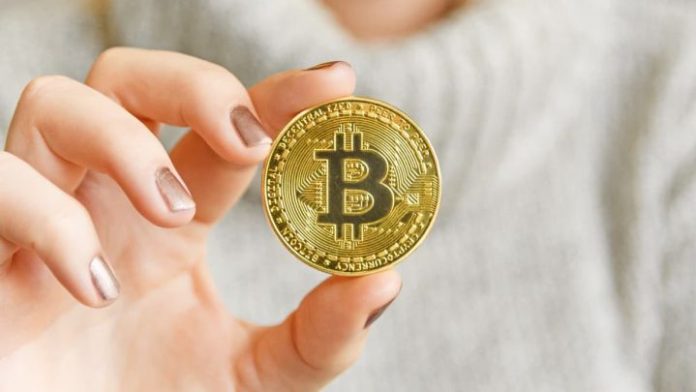 First described in 1998, the concept of Cryptocurrency was something completely unknown 21 years ago, a Science Fiction idea almost proposing to create a new type of decentralized money, one that uses Cryptography as a control system. But it wasn’t until 2009 that a developer named Satoshi Nakamoto – although that’s not his real name – created the first cryptocurrency: Bitcoin.

Digital currency or digital money on the Internet is a medium of exchange other than real money that has properties similar to physical currencies and allows instant transactions and transfer of property without borders. They can be used to buy physical goods and services, although they can also be restricted to certain communities such as within a social network or online games.

The volatility of cryptocurrencies
To get an idea of ​​the concept of it, as they are not centralized if value oscillates too much. For example:

And speaking of Bitcoin, since the last quarter of 2020, the cryptocurrency has been experiencing a continuous bullish streak enhanced in recent weeks undoubtedly by the markets after the founder and CEO of Tesla, Elon Musk, showed his enthusiasm for the cryptocurrency on his profile on the social network Twitter – noting that in the future he plans to accept payment in bitcoin for a Tesla vehicle. Such is the upward trend, which has registered a record high.

Will Apple’s 5G Supported iPhone 12 Be Released On Time?