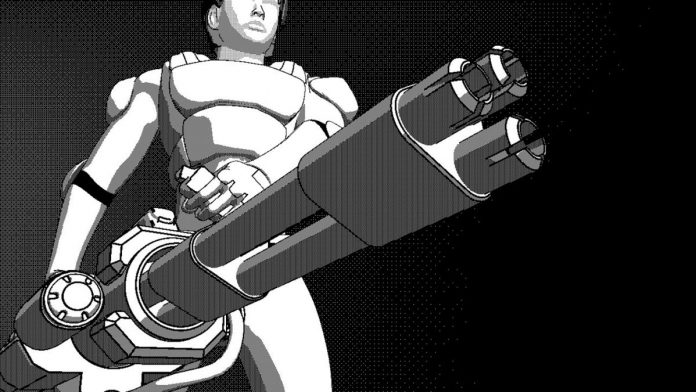 Squishy Games returns after its failed 2015 Kickstarter campaign with its retro-style action game and confirms a 2021 release date.

Rogue Invader, a retro-style roguelike that was unknown since 2015, finally has a release date on Steam. Thus, such a particular action game in 1-bit format, although in HD, will be released for PC and Mac on February 25, 2021 through the Valve platform. In addition, and taking advantage of the occasion, its managers have shared a new trailer and images.

The story of Rogue Invader is as curious as it is surprising, right from the beginning because of its particular staging. And it is that in mid-2015 the Squishy Games studio began a collective financing campaign through Kickstarter to obtain sufficient financial support to carry out the project.

Unfortunately, the minimum objective was not reached and the game was canceled, without offering any further news about its status or development; until now. And it is that surprisingly, its managers have announced a fairly close release date for a title that nothing else was known about and that aims to recover that style of 2D shooter game of the eighties, both for its graphic section and for its proposal of game.

According to its creators in the game file, in Rogue Invader we get into the shoes of some galactic soldiers who seek revenge against the dangerous alien race known as Zanos. Our mission will be none other than to invade the home planet of said aliens to try to stop their plans of conquest and end a war that has already lasted too long.