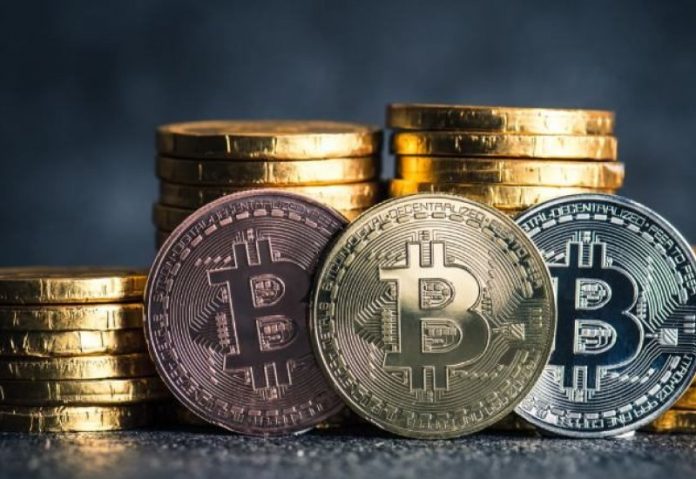 Coinbase, one of the largest cryptocurrency exchanges in the USA and the world, made about $ 1 billion in Bitcoin yesterday.

According to the blockchain tracking and analytics network Whale Alert, 4501 BTC (about $ 250 million) was moved from Coinbase to other wallets yesterday evening, and 13,204 BTC (about $ 750 million) between 1 and 2 PM tonight. . It was stated that during the night withdrawal, 36 separate transactions were made, each covering 351 to 391 Bitcoins.

Experts point out that these withdrawals could be an over-the-counter exchange replenishing their wallets, a dollar billionaire withdrawing their funds to their cold wallet, or a money laundering organization. However, the information obtained so far is not enough to comment on this issue, because the transfer (s), the transfer (s), protected their privacy very well and created new addresses for each transaction.

On the other hand, these withdrawals are not the first major move on Coinbase this month. On January 31, 15,200 BTC, worth about $ 500 million that day, was also withdrawn from Coinbase Pro. Following this move, Young Ju, CEO of on-chain data platform CryptoQuant, linked the withdrawals to corporate companies buying over-the-counter exchanges and said, “This is the biggest bullish signal I’ve seen.

As it is known, MicroStrategy company has recently made a net income of $ 1 billion 30 million with the sale of bonds and announced that it plans to use this revenue to buy Bitcoin. It is also said that yesterday’s transactions may be related to MicroStrategy. Because Coinbase mediated MicroStrategy’s previous Bitcoin purchases. MicroStrategy is expected to announce its Bitcoin purchase in the coming days.

Great steps were taken in 15 days

On the other hand, the developments in the last 15 days seem to prove what kind of a bull season we are in… Following the purchases of MicroStrategy, Elon Musk’s electric car manufacturer Tesla recently announced that it bought $ 1.5 billion in BTC. Assuming that none of these Bitcoins are sold, Tesla seems to have earned more from Bitcoin than the total profit from the cars it sold last year.

Fund management company BlackRock announced another giant Bitcoin move. In the company, which has $ 8.67 trillion in assets under its management, CIO Rick Rieder said that some customers have invested their assets in Bitcoin. 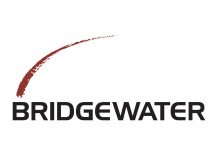 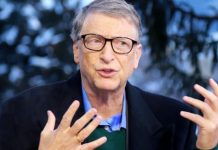 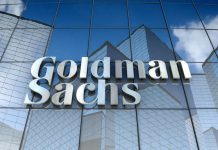 Twice Up in a Week: What is the Rhine (REN)?