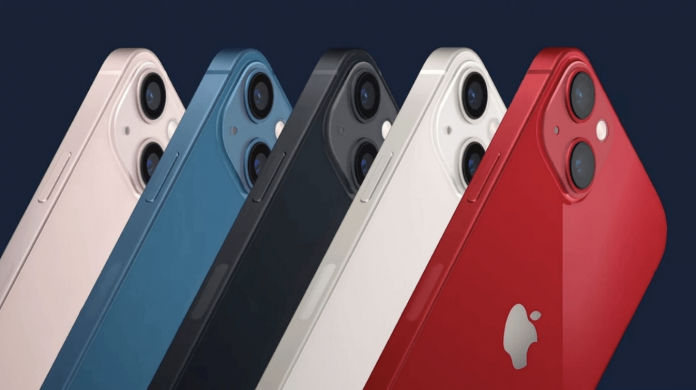 Apple, which removed the charger and headphones from the boxes after the iPhone 12, will be severely punished by Brazil.

The new generation iPhone 13 series, which is prepared to be released by Apple on October 1, will not contain a charger and headphones in its box, just like the previous series.

The Brazilian Consumer Protection Association, which launched an investigation into the matter last year, billed Apple for $1.9 million, the highest fine that can be imposed on a company in the country. According to the official statement, a new penalty for Apple is at the door.

Shortly before the launch of the iPhone 12, an official statement was released by Apple, and it was announced that there will be no charger and headphones in iPhone boxes from now on. The company attributed this decision to the reduction of carbon emissions in shipments made for retail sales, along with the shrinking of the boxes of the products. In this way, iPhone deliveries would be more environmentally friendly. 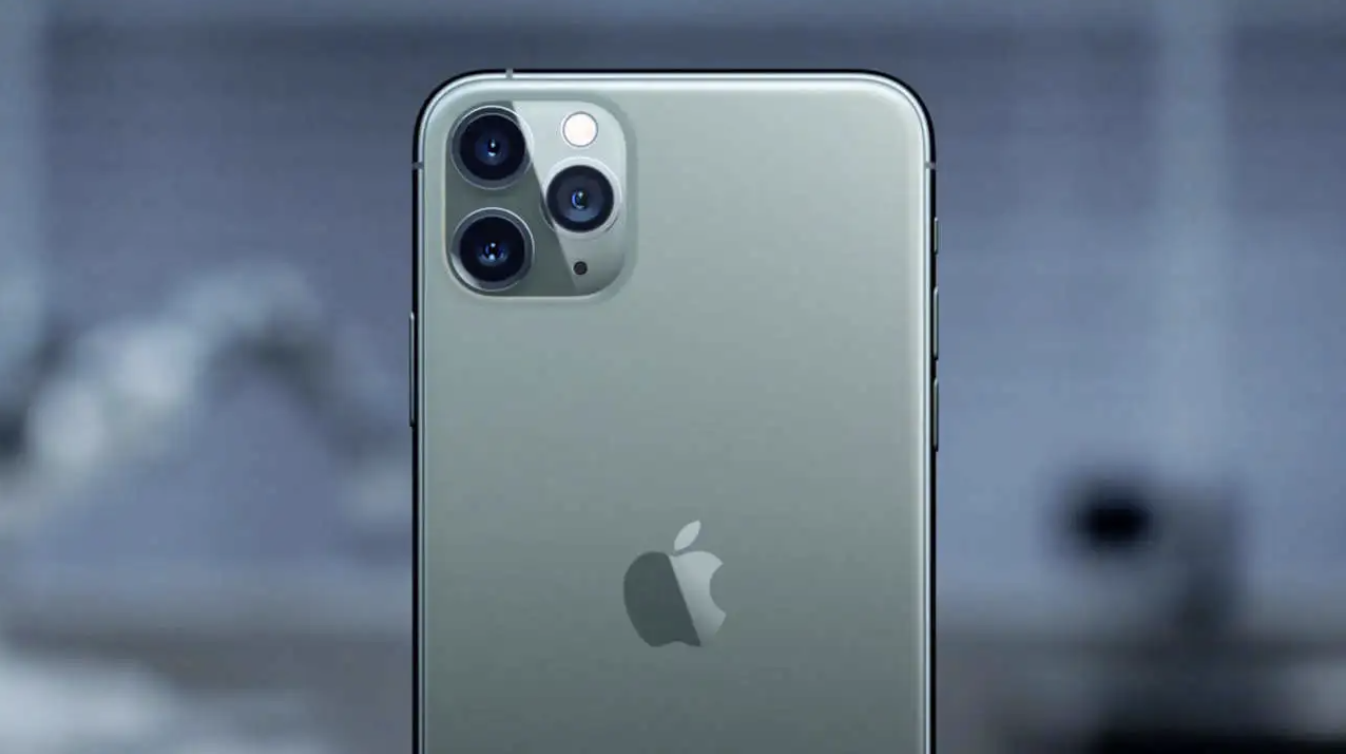 But of course, there’s another side to it: Smaller sized boxes mean a lot more iPhones in the same shipment. With the shrinking of the boxes, Apple’s expense in these shipments decreases significantly. When the savings from the charger and headphones are added to this, the company has made a serious profit. 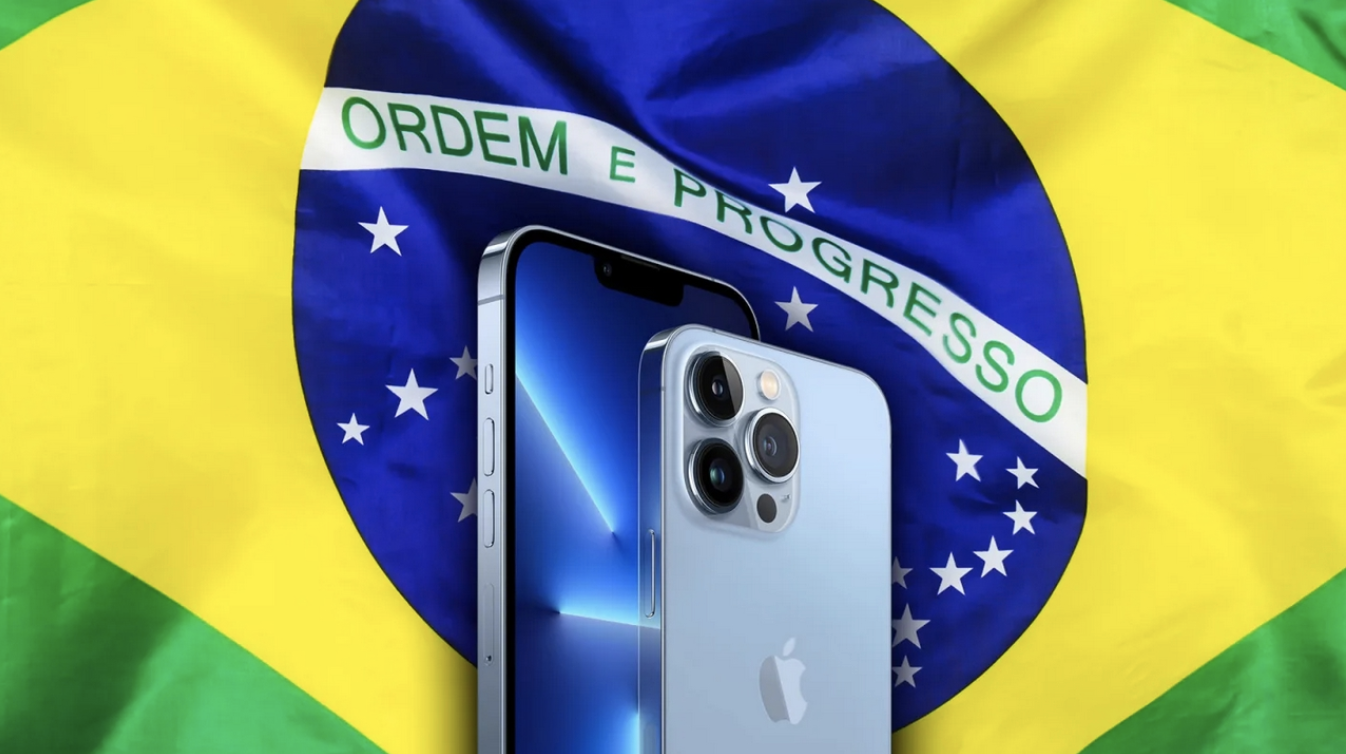 Brazil, which previously fined Apple $1.9 million after the release of the iPhone 12, has now rolled up its sleeves for the iPhone 13.

The Brazilian Consumer Protection Association, which penalized Apple for the upper limit last March, announced that they would impose another fine on Apple for not having a charger in the boxes. The institution, which will initiate the legal process after the release of the iPhone 13, will issue an invoice to Apple with an upper limit of $ 1.9 million.

So what do you think about this sanction imposed on Apple by Brazil? Do not forget to share your views with us.

Launch date announced for the next Sony Xperia phone