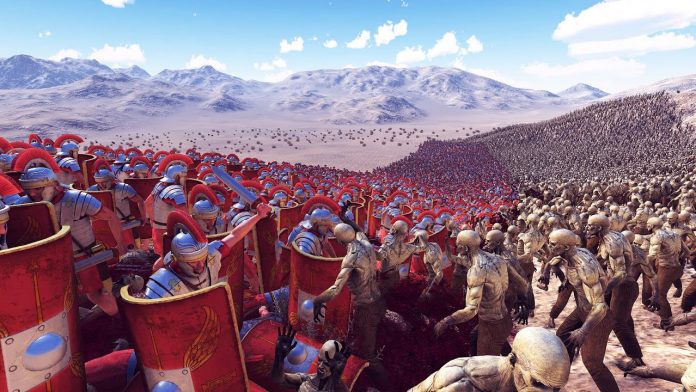 In the published trailer, 1.3 million characters fight on the same screen. Normally, not many characters are given or given to the screen in such strategy games. Usually there is a character restriction in battles and cannot exceed that number. The first game was completely working as a war simulation and it was not recommended to exceed 100 thousand characters.

This number has been increased with the new game whose trailer has been published. Also, there was no story in the first game. With the second game, the game will have stories and missions. In the published trailer, it is seen that many races in the game are together, so we can understand that there is plenty of character diversity.

RE: Verse, multiplayer from RE Village, gets trailer