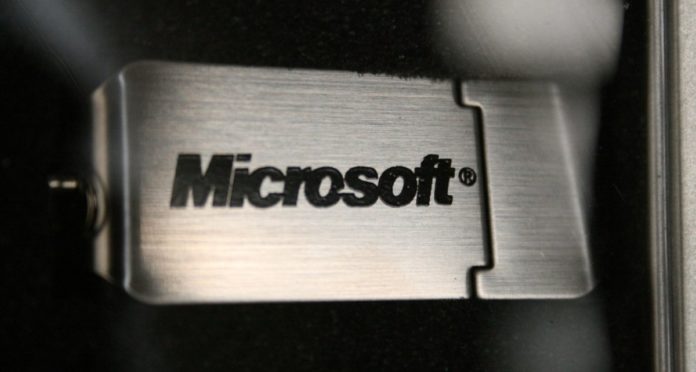 Microsoft announced in January last year that a total of 1.2 million users were taken over by hackers. A significant portion of these cases occurred because users did not use multi-factor authentication.

It is becoming more and more important to take appropriate measures to secure our online accounts. Methods such as password security and dual-factor authentication are considered to be very beneficial against the hijacking of online accounts.

Speaking at the RSA Conference, Microsoft officials announced that 99.9 percent of the hijacked accounts found that their users did not use multi-factor authentication (MFA). Receiving over 1 billion active users and over 30 million monthly sign-on requests, Microsoft announced that 1.2 million users’ accounts were seized last January. It is stated that the rate of accounts seized every month is around 0.5 percent.

Password injection and repetitive password are the most common attack methods
According to data released by Microsoft, only 11 percent of all users signed in using MFA in January. According to officials, a substantial majority, if not all, of 1.2 million accounts could have been saved if MFA was used at each login.

Among the most used methods by attackers are password spraying and repetitive password replaying attacks. Password blasting is known to be the attack of providing unauthorized access to a large number of accounts with frequently used weak passwords and password guessing. In recurring password attacks, the user’s login information from other services is compromised. The fact that users tend to use the same passwords on different platforms increases the effect of this attack.

With multi-factor authentication, logging is made multi-layered to increase security. Among these, the one-time password (OTP) sent via SMS comes to the fore, but more advanced hardware-based solutions are also on the agenda. In addition, technology companies such as WebAuthn are targeting encrypted login technologies.