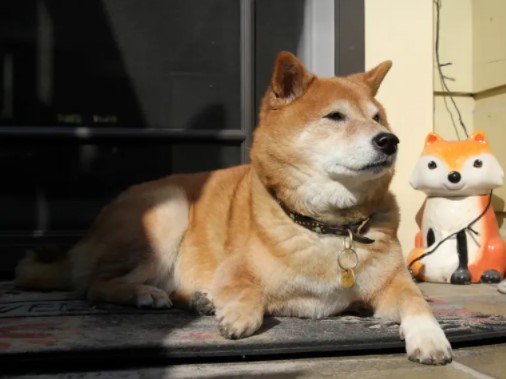 Some meme coin projects inspired by Dogecoin (DOGE) and Shiba Inu (SHIB) have made strong gains over the 24-hour period.

First of all, ElonFlokiInu (EFloki) rose over 1.094 percent during the day. For comparison, DOGE has dropped 0.5% and SHIB 3% in the last 24 hours. ElonFlokiInu, named after Tesla CEO Elon Musk’s pet dog Floki, boosted its strong gains from Monday and hit an all-time high of $0.000007916 earlier today. The token says it is a combination of Gamefi and Rebase.

We're doing it! Leaped to the top! Join us on this epic adventure!https://t.co/hFmwkNoDLo pic.twitter.com/V3BsWZkrrD

Finally, FlokiPad (FLOKIPAD) gained close to 14 percent. FlokiPad says it’s on a mission to make decentralized finance (DeFi) more secure, accessible and rewarding. The project behind the token says it aims to create a unique and collaborative dynamic launchpad dApp and utilities suite. The cryptocurrency announced that it was listed on HotBit on Twitter.